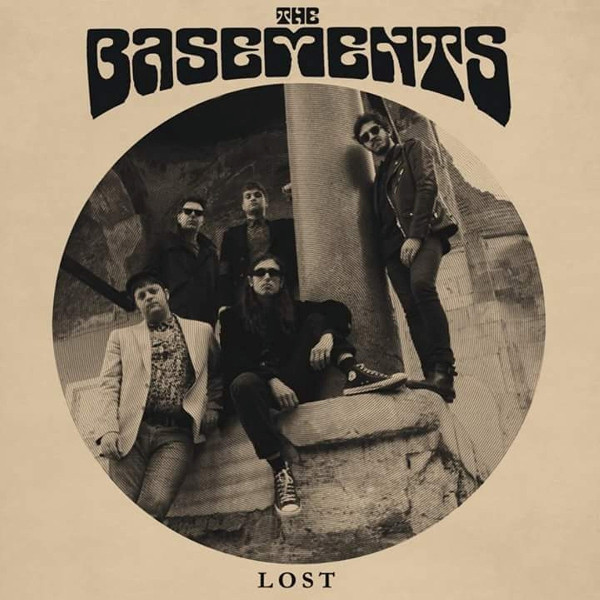 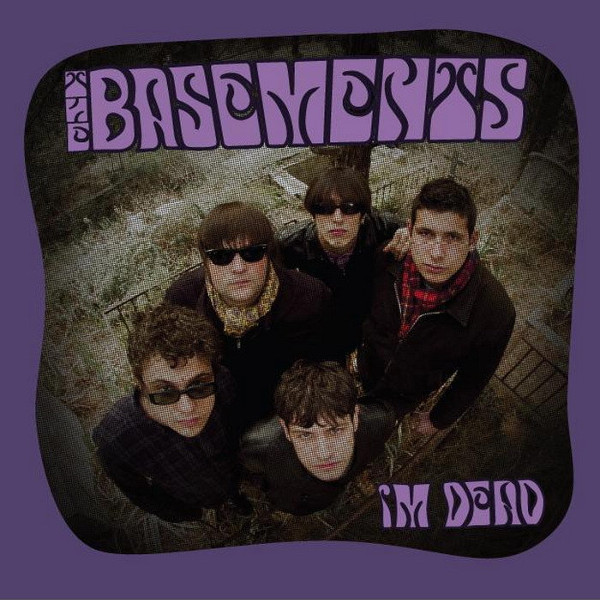 When I think of Greece, the last thing that comes to mind is 60s psychedelia. But with a steadily growing fan base is this five-person band from Thessaloniki, Greece The Basements. And what a great name! They have a genuine psychedelic garage punk sound much like Sky Saxon and The Seeds. Forming in 2009, the current lineup is John (lead vocals, harmonica, maracas, tambourine), Nick (guitar and vocals), Kostas (bass), Alex (Farfisa organ), and Dimitris (drums). They released their first EP, Heart of Stone, in 2010, I’m Dead in 2012, a split 7 inch with Sound Explosion in 2014, and their new album Lost this year. I’m Dead contains 12 lo-fi songs with a powerful rhythm section, strong bass lines, wild guitar, trippy Farfisa organ, and screaming vocals. This debut album has a tinny sound and the vocals are mostly unintelligible. However, the music rocks! And you immediately understand why they are considered one of the most dynamic bands on the Greek scene. Besides the obvious similarities to The Seeds and other 60s garage bands, I detect a bit of Jefferson Airplane’s “Bringing Me Down” on “She Put Me Down,” Bo Diddley on the closing song, “Go Away,” and some surf music on “Hands on Time” that could have also been on the soundtrack to a cheesy 60s Italian vampire movie. Nick has some inspired moments on guitar peppered throughout the disc and Alex’s crazed Farfisa makes everything worthwhile.

With their new album, Lost, The Basements have matured in the studio. The sound is cleaner and the vocals are now understandable. They still remain true to the garage punk roots, but this time channeling The Animals, The Kinks, and other 60s British psych-pop bands. While John dominated the vocal duties on I’m Dead, John and Nick share duties on Lost. Songs that stand out for me are “A Flash on Your Lies,” with a cool rhythm guitar and tremelo on the guitar break, the guitar-driven psychedelic rock of “Another Glance,” “One Way Soul” that conjures images of “All Day and All of the Night,” the title track that could be a spy movie track, and the bluesy “Around Around” with Nick’s frenetic and raw guitar solo. Overall, music worthy of attention from an unexpected location.