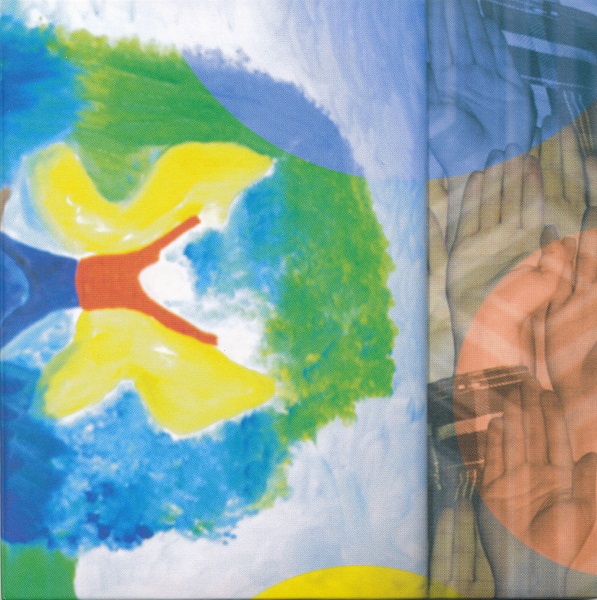 I had never heard of Autumn Electric before I saw them open for Johnny Unicorn at a dive bar in Seattle. Since that time I've been metaphorically kicking myself for not paying more attention to the local music scene. What a discovery! The band is largely the vessel for Michael Trew's songs, though the band (Naomi Smith on keys, Barton McGuire on lead guitar, Daniel Desrosiers on drums) plays an essential role throughout. In the credits, producer Johnny Unicorn is thanked for "letting us 'prog out' when necessary." Unicorn also handles the bass parts on the CD — when I saw them live, Smith covered the bass parts on a keyboard, and Max Steiner (who also plays with Alex's Hand and is in Unicorn's touring band along with Smith) handled the lead guitar, so it's a cozy little Seattle scene. The sound is a kind of jangly folk-rock with noted psychedelic elements, and they're not afraid to stretch out. One of the highlights is the eight-minute "Spaghetti Western," which weaves its way through numerous sections of varying tempos and intensities, with Smith's keys playing an important role. The lead guitar parts are dextrous but unpredictable, the perfect foil for Trew's warbly voice (a bit like Conor Oberst of Bright Eyes) and delicate melodies. And the backing vocals are luscious, very full and on-key without sounding too stuffy, made up of a variety of voices instead of a single voice overdubbed. Occasional guests provide strings and other nice touches. This is music to float away on, unearthly beauty grounded by earthly emotions and the flaws of real people playing real instruments with great art and little artifice. Lovely!

Ragnarök - Path – If you are old enough, you might remember that Ragnarök was part of the Swedish Prog Rock movement in the mid 70s. Their self-titled album released in 1975 was typical 70s art-rock. The band...  (2009) » Read more