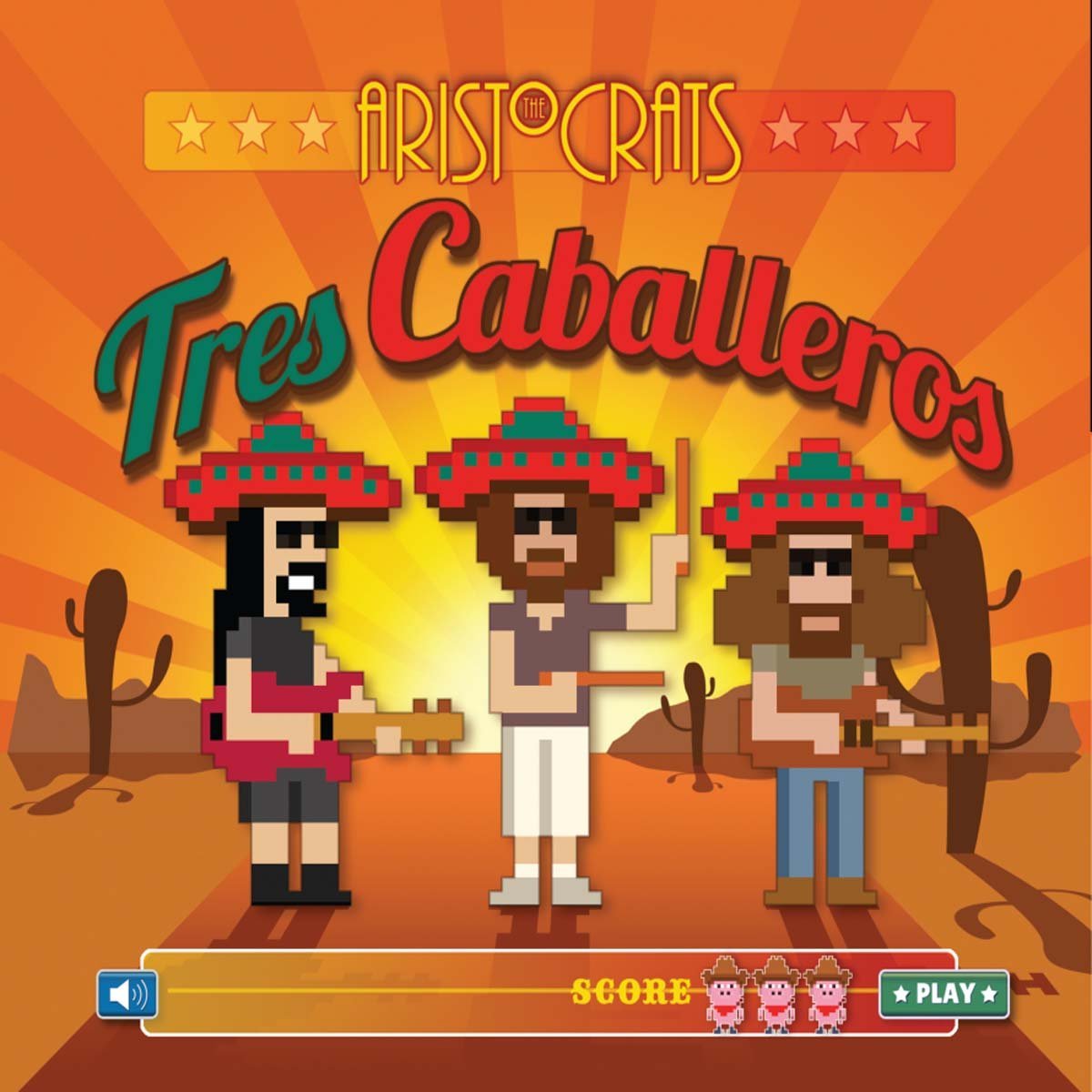 In the spirit of highly energized virtuosic instrumental rock started long ago by The Ventures, taken to the next level by bands like Dixie Dregs and Steve Morse Band, and carried on to this day by bands like The Aristocrats, out there on tour now with like minded travellers the Travis Larson Band, we have nine new compositions — three from each of the band’s members, each a stellar showcase of chops and band cohesion that most musicians can only dream of. Guitarist Guthrie Govan is an amazing player who has a knack for great melodic hooks as well as shredding and speed, while bassist Bryan Beller and drummer (and occasional keyboardist) Marco Minnemann deliver the goods with equivalent mastery. Compared to their previous studio outing, Culture Clash from 2013, this latest effort may be slightly more varied in scope and style, with more emphasis on dynamic diversity within the overall scope of what they set out to accomplish — and thoroughly succeed in presenting. Tracks like “Pig’s Day Off” and “Stupid 7” set out with some fairly complex rhythmic ambitions that stretch the imagination, while other tunes like “Smuggler’s Corridor,” “The Kentucky Meat Shower,” and “Texas Crazypants” evoke a bit more feeling and diverse stylistic aspirations. The more one listens to these nine cuts, the more familiarity opens the door to new elements as the layers are peeled back and more of the writers’ compositional and collective arranging skills are revealed. A companion DVD is included, which includes a discussion between the band members, some live-in-the-studio performances with background information on every track, as well as a number of alternate takes and demo versions of most of the album’s nine pieces.