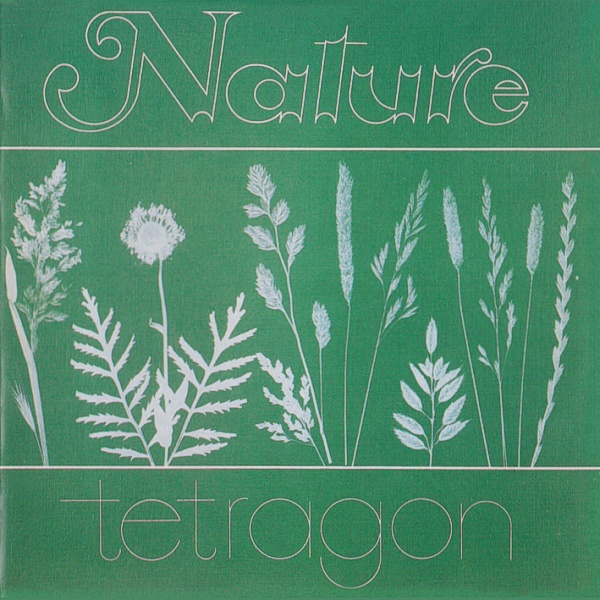 Here is one of those albums revered by collectors, with a pricetag on the original vinyl to match — only 400 copies of this baby were pressed in '71. Yet it's only a fraction of what an earlier album by a three-piece version of this band — Trikolon — goes for, pressed in a quantity of 150. This album may be of special interest because it features a young Hendrik Schaper, who would eventually do five albums with the later edition of Klaus Doldinger's fusion band Passport. Although the recording quality of Nature isn't all that great (your basic two-track), the music on this album is quite good. The album opens with a sixteen minute version of Bach's "Fugue," moves on through three more tracks, including "A Short Story" — a fourteen minute adaptation from West Side Story, then closes with an absolute smoker of a bonus track "Doors in Between." Their sound is nimble, affected by rock, jazz, blues and classical elements, quite heavy on the organ — one could think of Tetragon as a keyboard trio supplemented with a superb guitarist, perhaps influenced by Brian Auger's Trinity or The Nice. Only the seven minute title track features vocals, respectably done, with English lyrics; otherwise the album is entirely instrumental. In all, I wouldn't call Tetragon a classic, yet it's a fine album in the early progressive vein, and definitely worth checking out.