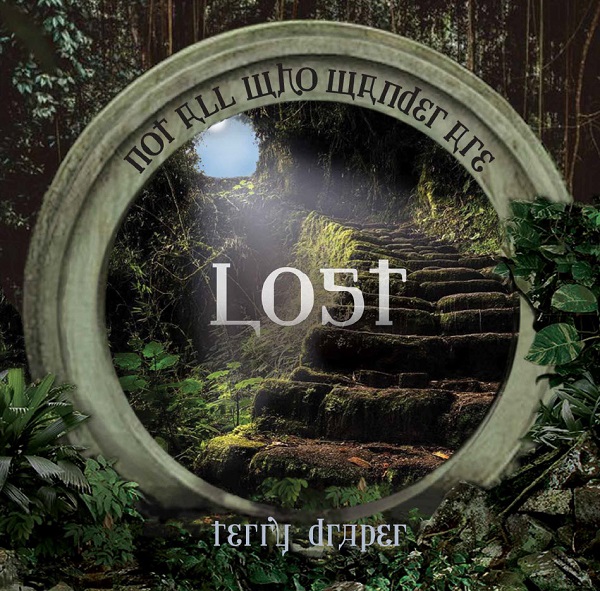 In another galaxy, long long ago there was Klaatu, a trio of Canadian studio musicians who were given the green light to use Rush producer Terry Brown’s studio after hours, writing, recording, and engineering an amazing record of intelligent, progressive pop music. The year was 1973, and after several years of work and a number of singles, their debut self-titled album was released in 1976, not helped by the fact that it had with no musician credits or photos of the band members, and that anonymity helped fuel speculation by some long forgotten DJ that it was a secret Beatles reunion album. No, it was three songwriters and multi-instrumentalists — Dee Long, Terry Draper, and John Woloschuk — but the speculation nonetheless helped fuel sales, and when one listened to the eight songs, it seemed like a possibility. Six years and five LPs later in 1981, Klaatu released their final album, and then everybody took a holiday. In the years since, both Terry Draper and Dee Long have remained musically active, with a number of solo releases to their credit, although it would take a couple decades to get started in earnest. Woloschuk not so much.

Draper’s first solo release, the appropriately titled Light Years Later appeared in 1997, using a number of other musicians, including one track that even includes Long and Woloschuk. If one believes Discogs, Lost is Draper’s twelfth solo album of new material, released at the end of 2020, following Sunset on Mars (earlier in 2020) and an outstanding compilation album, In My Garden (end 2019), featuring fourteen songs from many of his previous releases. For anyone familiar with those first few Klaatu albums, it won’t take more than a few songs on Lost to recognize that Draper is carrying the torch forward with the fourteen tracks herein, close to an hour of new studio tracks that wholly reflect the spirit of his former band. The opening title track offers a powerful introduction replete with superb lyrics, powerful melodies, and a sense of grandeur as dynamics shift and burst forth energetically throughout its five minute duration. There are some odd novelty tracks here too, like the brief romp “Great Big Bullies” and the Victorian era historical narrative “The Sun Never Sets (on the British Empire),” the latter interspersed with blasts of progressive rock. Other contenders for strong standouts include “The Sultan’s Dream,” which seems to be a musical trip round the world, the impressive “I Am Voyager” which has its vocals run through a Leslie speaker for a bit of that “Little Neutrino” effect, and the catchy “Armchair Travelers” naming only a few. The expansive closer “Pangaea” is almost like a multi-sectional suite with a refrain that will surely take root in the listeners psyche. All taken, these fourteen tracks represent some of Draper’s best compositions and arrangements to date, fusing pop, prog and wit in a way that should please the most discerning fans of excellent music.