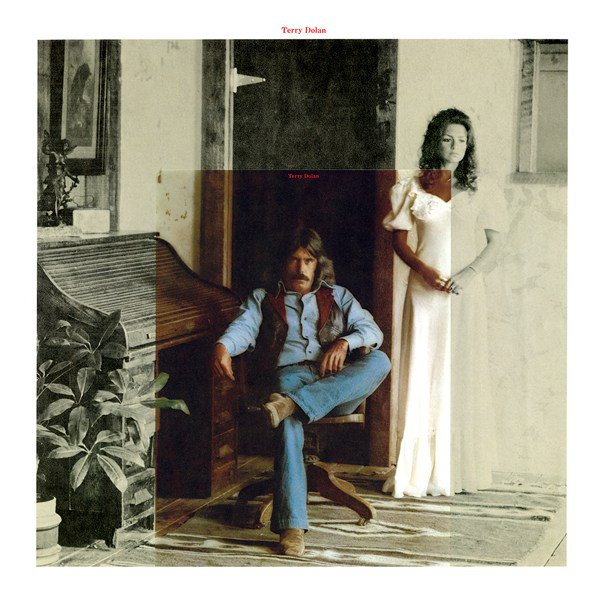 Terry Dolan was an East Coast singer-songwriter who took Horace Greeley’s advice and migrated to San Francisco in the late 60s. In 1972 he recorded a full album of songs that was never released. In 1973 in formed his band Terry and the Pirates, that lasted until the late 80s, with the most stable members including ex-Quicksilver Messenger Service players John Cipollina and Greg Elmore. The unreleased Terry Dolan features a veritable who’s-who of 70s musicians: Nicky Hopkins (The Rolling Stones), Pete Sears (Rod Stewart), John Cipollina (Quicksilver Messenger Service), Greg Douglass and Lonnie Turner (Steve Miller Band), Neal Schon (Santana, Journey), The Pointer Sisters, Prairie Prince (The Tubes), and Spencer Dryden (Jefferson Airplane). Nicky’s distinctive keyboard chops propel most of the music and The Pointer Sisters backing vocals add to the soulful production. In addition to the original eight album tracks, the CD version contains six bonus tracks of alternate takes from the recording sessions. But make no mistake, these are just rejected takes, not remixes or new versions. I do not see the value of these bonus tracks, unless you are a Terry Dolan completist. Despite the inspired performances of Nicky Hopkins and John Cipollina, the music is a bit repetitious and who needs three versions of “Inlaws and Outlaws” and “See What Your Love Can Do?” Terry Dolan documents the first recording of many of the songs that eventually appeared on later Terry and the Pirates albums. This release of archive material is definitely a snapshot in time. The music is very typical of the early 70s country-rock, piano ballads ala Elton John and Billy Joel, and Leon Russell blues rock. I can even visualize Rod Stewart singing “Magnolia” instead of Terry’s pleasant vocals. If you are an aficionado of the 70s San Francisco scene, then this recent release is for you.