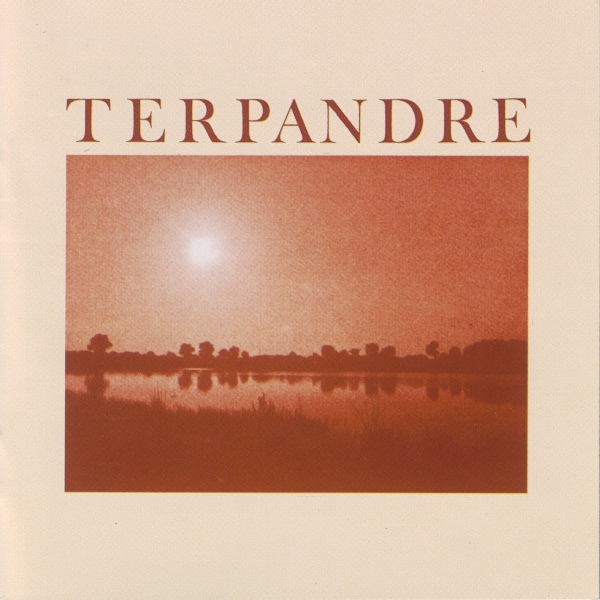 If there is one song that exemplifies the best character of the warm, romantic and melodically colorful side of French symphonic progressive rock, it has to be "Conte en Vert," the second track on the only album by this late 70s instrumental sextet. That one five-minute song alone is worth the price of the entire disc – but the rest of the album is equally compelling, ranging from a heavily symphonic classically inspired sound to other tracks that move in slightly more jazzy and angular directions, or occasionally approach the spirit of the late, great, Shylock. The band itself features two keyboardists – playing piano, electric piano, clavinet, synths, and Mellotron on every song – one track, "Anna-Michaele" even features dual Mellotrons. Fans of that instrument will not be disappointed. The lineup is rounded out by guitar, bass, violin, and drums. For the CD, two live bonus tracks were added, which will give some idea of what the band was like live, even if the recordings are comparatively substandard. Definitely one reissue that should not be overlooked.

Stips - Egotrip – Originally I thought this album was a throwaway, but a shrewd scheme unfolds after a few passes through the disc. You see, it's interesting how far people stray (or evolve) from seventies roots into a...  (1998) » Read more

Corima, zeuhl warriors of the universe!