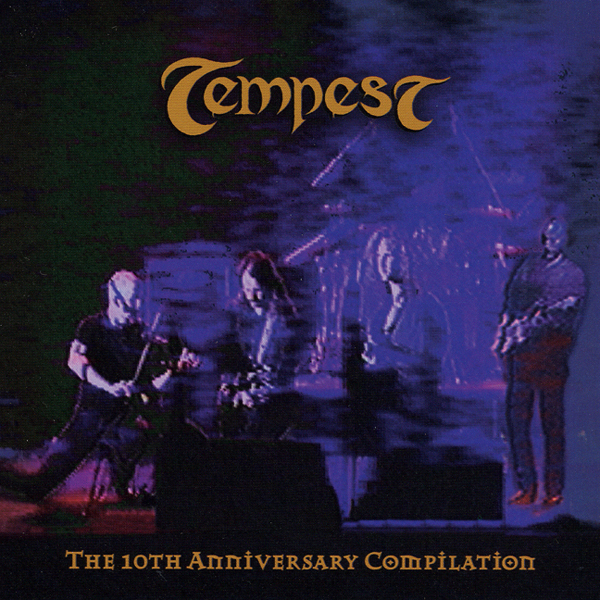 When I think of hard working bands, Tempest immediately comes to mind. You can find this band at Celtic festivals, Highland Games, and clubs across America. Tempest performs traditional and original folk music, with the source being England, Scotland, and Ireland. Led by Lief Sorbye, the band has earned a pretty solid following. Here on the occasion of the band's tenth anniversary we get some of their favorites. And I doubt you’ll find a stronger album by the band. Leading off with my favorite, “You Jacobites by Name,” you also get a decent cover of Silly Wizard's “Queen of Argyll,” the beautiful original “Montara Bay,” the rockin’ “Jenny Nettles,” and more. Where Tempest may lack compared to other folk bands, they do add a rocking punch to the music. This is helped by the manic fiddle / violin playing of Michael Mullen. The mark of a good folk band is how quickly they get you up and moving, and Tempest score quickly. Robert Berry produced this album, and he seems to have finally found a niche; Berry also guests on the album. This is a good album, but do yourself a favor, have a few beers and go see this band live, you won’t regret it.