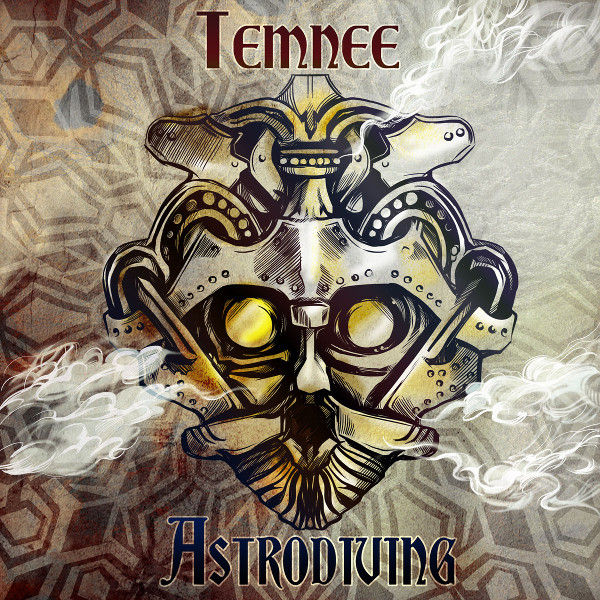 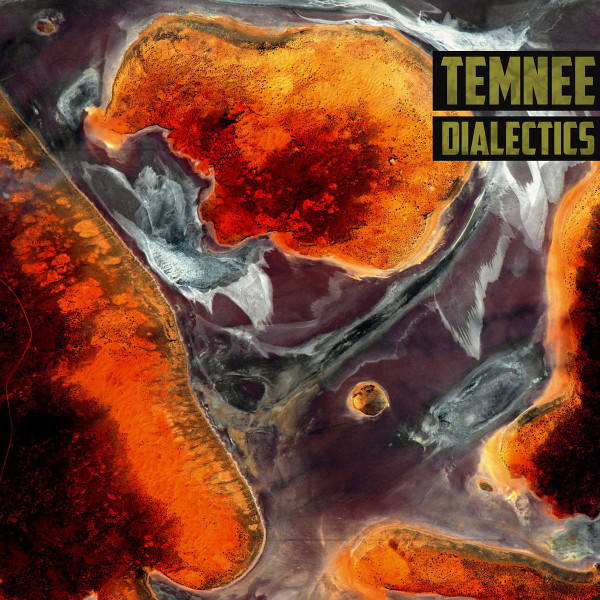 Temnee is a hard rock / stoner / psych / instrumental band from Tver, Russia that started in 2013. In May 2014 they released their EP Astrodiving on Bandcamp. On Astrodiving, Temnee was the duo of Alexander Bogomolov and Evgenii Mikhalchenko. Astrodiving is 18 minutes of aggressive head-banger rock spread across five tracks: “Nowhereland,” “Astrodiving,” “Mindstone,” “Green Snake,” and “Scandinavian Night.” The first four instrumentals are loud savage attacks on your senses with metal guitar, driving bass, and repetitive chords. To sooth your ears after this sonic attack, Temnee closes the EP with the pleasant and subdued “Scandinavian Night.”

Then two years later in August 2016 Temnee released their first full length album Dialectics. The band has now expanded to include Alexander Bogomolov (guitar), Evgenii Mikhalchenko (bass and harmonica), Alexey Frantsuzov (drums), and Stanislav Chestnodumov (drums and darbuka on “Steps to Infinity”). Obviously Temnee was hard at work honing and maturing their sound. Gone are the testosterone-laden head-banging instrumentals, to be replaced by more thoughtful heavy metal and even trippy arrangements. Now they have space for guitar, bass, and drums while maintaining their dark aggressiveness. The first three tracks “Voron,” “Vampires Fly Low,” and “Doom, to Do Doom” link to Astrodiving but extend it to metal and Black Sabbath territory. On “The Red Desert Drive” Temnee takes us further from Astrodiving with some exceptional bass riffing. Then “Steps to Infinity” shows a whole new facet to the band. This gothic western instrumental is very trippy with an Eastern vibe. Next is “Carcassonne,” which is one minute of Alexander improvising a reverbed and soothing guitar solo. The album closes with two seven-minute tracks, “Gravity and Heartbeat (Last 7 Minutes in Space)” and “The Reverence,” more trippy metal psych instrumentals that fans of Colour Haze and Rotor will definitely appreciate.