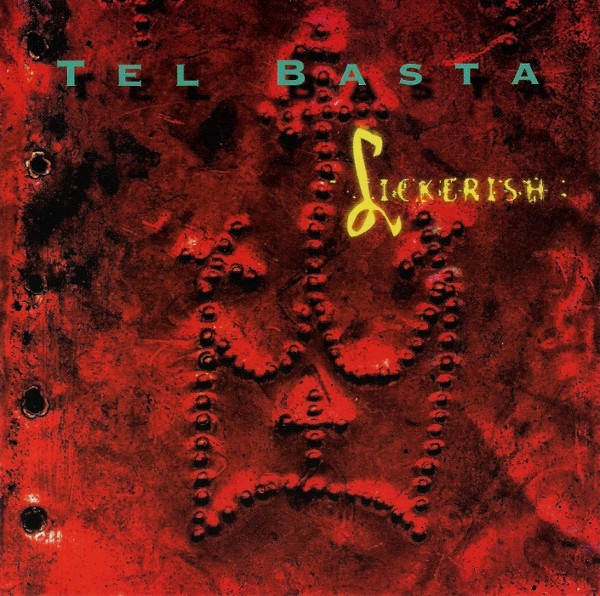 I really like this CD. Musically it's very simple. I am reminded of early Cure and Joy Division music. Progressive? Well, not as I call progressive. The promo statement for the band read "...like Dead Can Dance." Yes and no. To pigeonhole this band into that framework is unfair to both. Tel Basta are not as gothic or as medieval as DCD. The songs are short, dirgelike numbers, laden with viola and drum. Most of the guitarwork is acoustic, 6- and 12-string. The band consists of Pine on vocals, she sort of shrugs out the words, a bit of angst and pain but mostly indifference. Daniel James on keyboards, vocals, 12-string guitar. Brett Klinker on guitars. Also appearing are Jason Kleinberg on viola, Tim Jones on bass, and Mason Jones on assorted percussion. The viola is a perfect instrument for this band, the slightly evil sounding big brother of the violin. Used effectivly (as in Brian Eno's "Sky Saw") it can really produce a dark sound, and Kleinberg does just that. I am surprised that he is not shown as a "real" member. Tel Basta is not an upbeat band, but their music makes a good soundtrack to my many bad moods. If you can stand Squonk Opera, Cocteau Twins and Dead Can Dance. Then check out San Francisco's own Tel Basta.