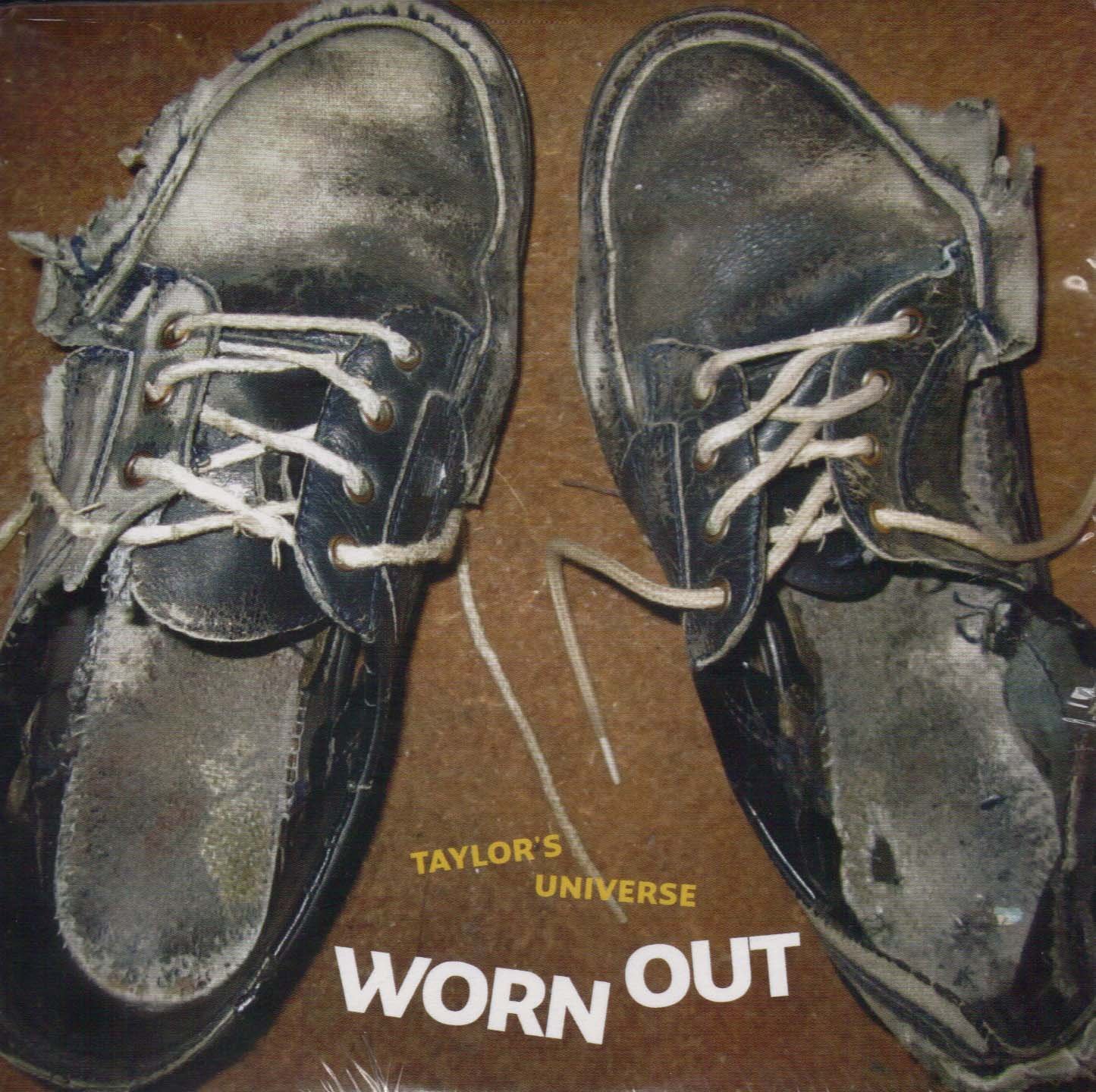 Worn out? Anything but! For years Robin Taylor has been leading his bands to new vistas, be they of the more traditional symphonic and melodic prog variety (Taylor’s Universe), or the more challenging and jazz oriented Taylor’s Free Universe. Taylor is primarily a guitarist, though here he covers bass and keys as well; but as the composer of five of the six tracks here, and arranger of all, it’s worth mentioning that he doesn’t write like a guitarist – that is to say he doesn’t write in a way that puts his guitar front and center in every song. More of a consummate composer in every sense, along the lines of Pekka Pohjola or similar artists who have a wider vision than simply showcasing their playing with other musicians supporting; that’s not his way. The powerful and heavy eight-minute opener “Floating Rats” should be ample evidence, but every cut here revels in advanced symphonic rock styles informed by jazz and a touch of folk as well, all instrumental save some wordless vocals on one track. “Jens in Afghanistan” is the oddball, with its military drum cadence and happy-go-lucky melody, along with what sounds like a dozen conversations going on in the background; the sax and keyboard duel that ensues is a pretty wild ride. Closer “Sergeant Pepperoni” is another standout, a more introspective piece with some powerful fiery soloing that closes the disc nicely. This time out Taylor’s collaborators include regulars Karsten Vogel (alto and soprano sax), trumpeter Hugh Steinmetz, and drummer Klaus Thrane, plus Jakob Mygind (tenor and soprano sax), and guitar soloist Jon Hemmersam. This is a disc that continues to satisfy long after most others have found a permanent home on the shelf.

Cast - Angels and Demons – I've been reading about Cast for a while in Exposé, but the arrival of this disc marks the first time I've actually heard them. So going into it, I knew they were a "symphonic...  (1998) » Read more