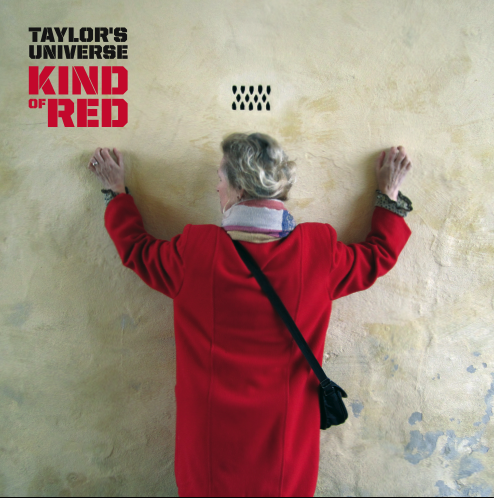 With each subsequent 'Universe' release, guitarist Robin Taylor's vision reaches a new level of refinement, and the latest, Kind of Red, is yet another step along that enlightening path. The eight composed pieces herein deliver a satisfying progressive rock informed by elements of jazz, classical, and a comprehensive synthesis of classic prog savvy wrapped up in contemporary production styles. Taylor himself plays all guitars, bass, vintage keys, and percussion, leaving the drums, saxes and trumpet / flugelhorn to other players. One never to let flashy playing get in the way of the overall effort – at least in this venue – Taylor’s function here is primarily as the composer and arranger, bringing a cornucopia of diverse elements of power, delicacy and universal vision together into an overall concept, much like the late great Pekka Pohjola. Each of the eight tunes here will leave an unmistakable invitation for return listens, at which time more will be revealed. Guest voices trade off with sax solos on one track, but other than that and "Tortugas," where low distorted voices mix with Mellotrons and other sounds for one brief section, this is primarily an instrumental outing of memorable melodies with confirmatory support from solid rhythm backing throughout. In all, another major step forward for one of the best cutting-edge bands around.