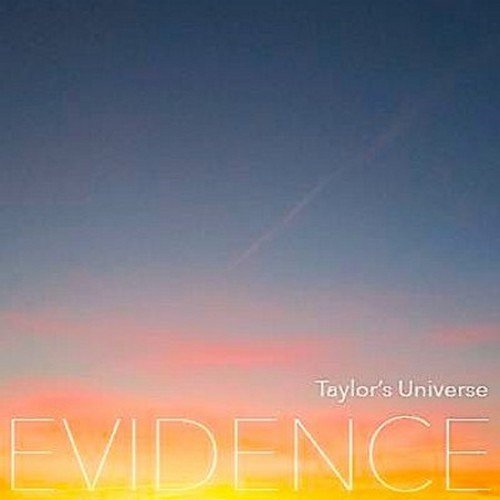 This latest offering by Robin Taylor’s band is a bit different than the previous two releases, perhaps more introspective and contemplative. The brooding and pensive fifteen minute opener “Buildings” builds up slowly over a relatively simple, but memorable repeating figure with periodic solo sax, guitar and keyboard embellishments, interrupted occasionally by alternating melodic changes and ambient interludes. The overall compositional approach on this tune reminds somewhat of Pekka Pohjola’s excellent 80s soundtrack work Everyman; I know that I have made comparisons between the two composers before, but I think it’s a fair one given the scope of their work and similar attack. “Red Afternoon” follows a similar approach, perhaps with more colorful melodies and heavy, intensive guitar and keyboard soloing throughout its twelve minute duration. If there is a ‘standout’ track on the album, this will certainly be it. There is a voice credit on this cut as well, but it must be buried under all the blistering guitars or heavily processed, because after numerous close listens, I’m clearly not hearing it. Matters not, though, as this band clearly has the instrumental power behind it to carry it forward without vocals and keep it interesting. The usual suspects are here, including the Secret Oyster contingent of Karsten Vogel (sax and bass clarinet) and Claus Bøhling (guitar solos par excellence), plus regular drummer Klaus Thrane. Thomas Thor Viderø Ulstrup provides some spectacular synthesizer solos, and Taylor does just about everything else (guitars, bass, flute, keyboards, etc.) as well as all the production, compositions and arrangements. Two additional lengthy instrumental workouts round out this excellent disc, which in general offers a bit more of a platform for fiery soloing than most of its predecessors.

David Torn / Mick Karn / Terry Bozzio - Polytown – David Torn (guitars, effects), Mick Karn (fretless bass) and Terry Bozzio (drums, percussion) have all been around the block, and this unlikely trio have released one of the years most interesting and...  (1994) » Read more

Listen to the Frogs, Children