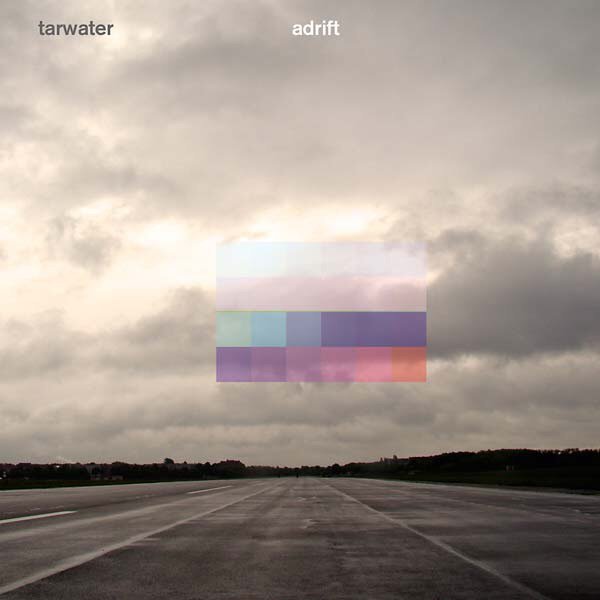 In 1980 Graham Lewis and Bruce Gilbert from Wire released some experimental industrial recordings as Dome, a combination of electronics spoken vocals, sound bites, and found sounds. The new Tarwater album is very similar in nature to these older recordings. This Berlin-based duo (Robert Lippok and Bernd Jestram) have been around since 1995, Adrift being their twelfth release. Adrift is a great album title, as there is definitely something adrift here in the voices and rhythms. And like Dome’s work, much of Adrift is on the edge of consciousness. I am also reminded by some of Pyrolator’s Ausland and the contemporary band The Holy Sons. The music is minimal rhythmic electronics and electric guitar, at times quite melodic, and I find that the four instrumental tracks are the best on the disc. Lippok’s laconic spoken English vocals tend to wear thin after a while. It isn’t until the eleventh track “The Evening Pilgrims” that you can almost detect a melody line. The final song, “Rice and Fish,” features a cameo by Sabrina Milena aka Milenasong, which is a nice shimmering touch for the last third of the song. I suppose you could play this disc to help you fall asleep at night — it is that soothing. But I am left with a so-so feeling about the disc as a whole.