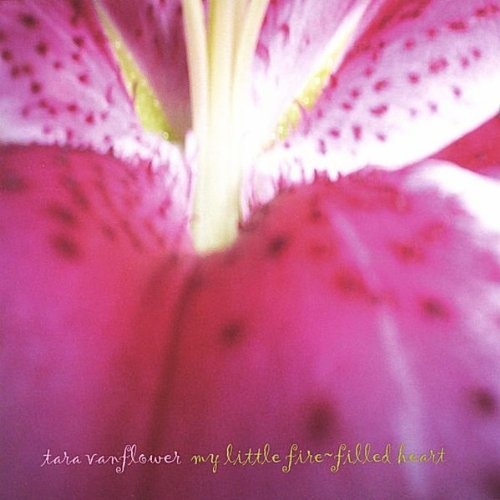 Gothic preponderance in echoplex upon hallucinating a mystically morose escapade. Imagine being buried alive, serpent in one hand and a rainbow in the other, with corrugated air swishing through your near-dead corpse approaching the delights of an impending claustrophobic grand mal seizure. Instead of gasping for breath, lie there, mouth agape, mind dumbstruck by this aural nightmare frenzy slowly building true insanity over your embittered senses. This is a dark sojourn. Slightly creepy, ethereal experimentation at its nefariously reflective zenith, crawling the insurmountable lengths it takes to escape a nadir this deep, rife with perpetual helplessness and pain. Tara Vanflower, at least in this permutation, gives credence to the necessary existence of straightjackets. Going into muted zones such as these is not for the fainting heart brigade. Although the sonorities remain light on the VU hashmarks, her output is heavy in a heady way. Granted, if it was all you chose to listen to indefinitely, you would need reservations at your local Rubber Room Inn. This is certifiably no treacle diversion. As a respite from the norm of mundanely regular existence, it fares fruitfully, albeit a tad on the spooky end of the vine – hell-bent on a brimstone prismatic.