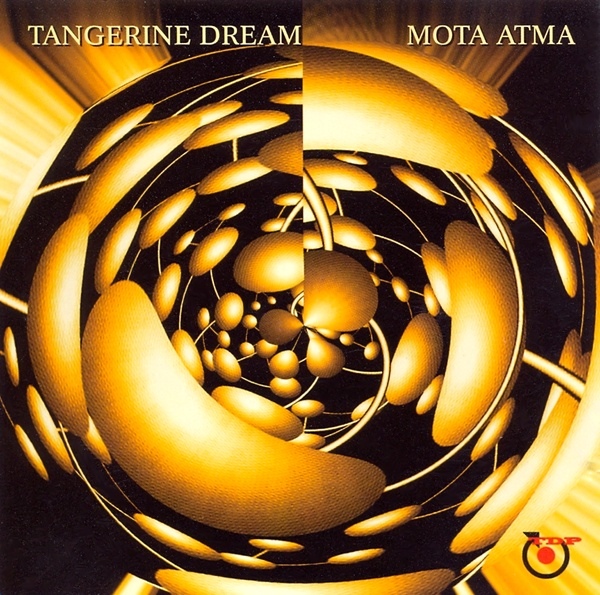 I suppose it goes without saying that since the early 70s Tangerine Dream has been through a lot of changes, both in style and personnel. The 2003 incarnation on this soundtrack features Edgar and Jerome Froese and is very much in the mode of such classic releases as Stratosfear. I have no idea what the film is like, but the music is quite enjoyable, full of bubbling, droning sequences and Mellotron-like strings. The melodies take time to develop, working their way through the moderately long tracks (all from five to nine minutes). Drums are used on about half the tracks and sound real – the world-beat influence of some their post-70s work is completely lacking. From the sound, there are probably both digital and analog synthesizers in use, but they are blended so well, and so organically (if you can use such a term for electronic music) that the distinction is moot. In short, this is a recent recording that should appeal to virtually any fans of the band’s classic period. Does this mean there’s nothing new here, that they’re just repeating themselves? Those are touchy questions without simple answers. One the one hand, Mota Atma does not really sound new in any way. But on the other, it is eminently enjoyable, and it’s probably not fair to ask music that is primarily intended as background to be completely unique. It’s the mood created that’s important, and this succeeds admirably there.