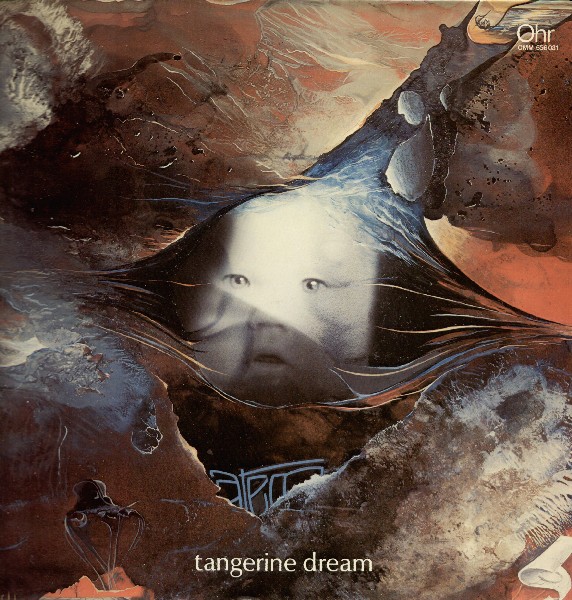 The final album of the Ohr years would show the solidification of the classic Froese-Franke-Baumann trio and would perhaps show the influence of the movie 2001 with its almost pagan-tribal opening side-long track. There was less tinkering with and effecting the usual instruments, with the trademark VC3 synthesizers and Mellotrons starting to take up more of the sound. Tangerine Dream get a bit closer than usual to rock sounds on this one with more overt drumming than usual, perhaps a nod to their great "Ultima Thule" single. It was definitively the last album of this sound though, the change to the Virgin label would be the move that would define the band going forward in the 70s. While that music would be great in its own right, I'm not sure there was anything quite like the group in the early days, the sheer scope of imagination, the deep and atmospheric sounds of space, the almost abstract and alien cosmos they proposed. While countless electronic duos and trios successfully give tribute to the Virgin sound, it's as if the Ohr years are virtually untouchable.