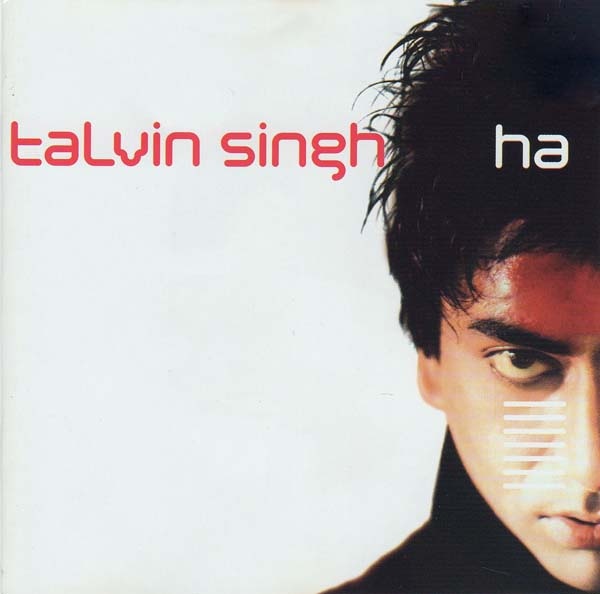 The emerging electronica scene has been a source of many innovative and progressive talents, such as Squarepusher and Aphex Twin, and one of the highlights of this scene would have to be Talvin Singh. Singh’s energetic and innovative fusion of Indian musical elements and the possibilities of technology serves as a symbol of an emerging, hip and modern India. While his previous release, Ok, was nothing short of astounding, Ha, if not a step back, seems to at least be running on a treadmill. This album was recorded almost entirely in India and features mostly Indian artists on vocals, string instruments, percussion and the obligatory keyboard effects and programming (mostly by Singh himself). The twelve-minute opener “One” already shows a more ethereal mood, with the emphasis on atmosphere rather than driving pulse. While this can be taken many ways, I find it somewhat reined-in and restrained, at times bordering on mundane techno with superficial exoticisms. I often found myself wishing the metronomically perfect beat would dissipate to better illustrate the other musical elements. Not to be overly negative, however; “Uphold,” which strips things back to only Singh and Brad Somatik on keys and programming, is the most successful reproduction of Ok’s fresh eclecticism. Probably enough here to interest Singh fans, but neophytes should start with his earlier work.