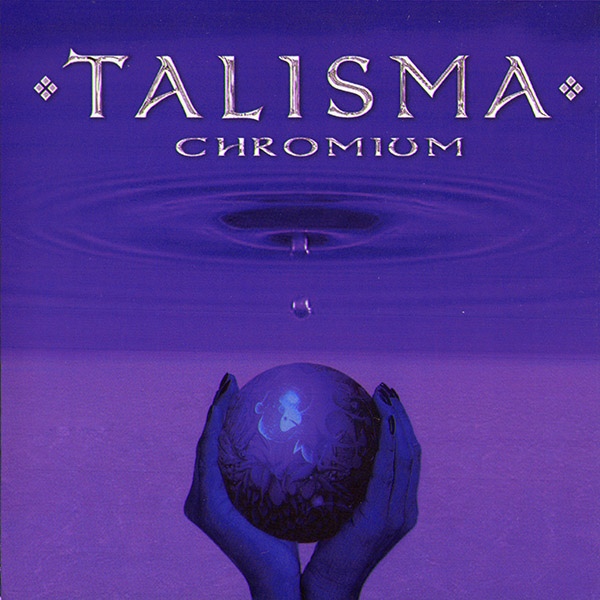 This instrumental trio from Québec specializes in the kind of complex, tightly arranged music that some people love and others can’t tolerate. I suppose there must be a third group somewhere in between that includes me – I can enjoy this kind of stuff perfectly well, though technical precision alone is not enough to sustain my interest. There’s got to be enough of that intangible “musicality” to raise it above the level of exercises for the dexterous. I find this recording to be successful in that respect. There are little touches of eccentricity throughout, with odd tones on the guitar, unexpected moody bits and nice production touches. Donald Fleurent’s fluid bass playing often takes center stage, featuring a wide variety of instruments with varying numbers of strings which all sound similar: he favors a trebly tone that fills in the midrange nicely and can carry the melodies, though it leaves the low end of the frequency spectrum a little thin at times. Martin Vanier handles most of the guitar duties (Fleurent takes some as well), and ranges from Guitar Craft style precision arpeggios to solid overdriven electric. Drummer Mark Di Claudio carries things along, with jazzy cymbal work or rapid-fire bass drum as the situation calls for it. The tracks are mostly short, never overstaying their welcome. It makes for an appealing release that I have not qualms about recommending, especially for fans of Trey Gunn’s solo work.