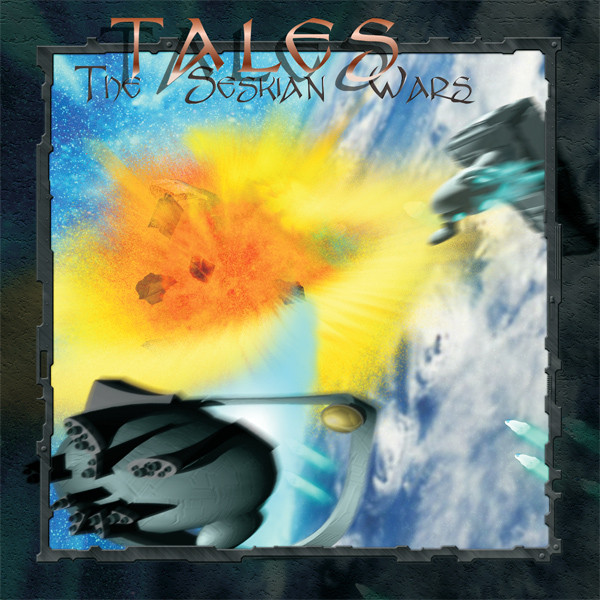 Here we have another in the continuing series of electronic concept albums from French synthesist Jean-Luc Hervé Berthelot. This one tells the story of an interstellar conflict between an evil empire and gallant rebels fighting for freedom on the spaceways. Or something like that – basically Star Wars or any of dozens of video games. There are liner notes that explain the story, but frankly I’d just as soon listen to the music and forget about that aspect of it. Musically, this release is a bit more energetic than previous Tales CDs I’ve heard, which tended to be fairly ambient. I’m most reminded of Tangerine Dream back around the time of Stratosfear, which in my book is not a bad thing in and of itself. In some ways, this is a fairly standard example of the spacey side of electronic music, and at time also brings up comparisons to The Orb or System 7 without guitar. But the production is nicely atmospheric and the sound has a very full presence, with lots of depth and attention to detail. My favorite tracks are the most upbeat ones where percolating sequences underpin long filter sweeps, such as the second half of “Speed-Raiders from Lysendra” and the closer, “The Seskian Wars (Credit Titles).” If I have any complaint about The Seskian Wars, it would be the overuse of long echoes, but given the outer-space theme, I guess that’s to be expected.