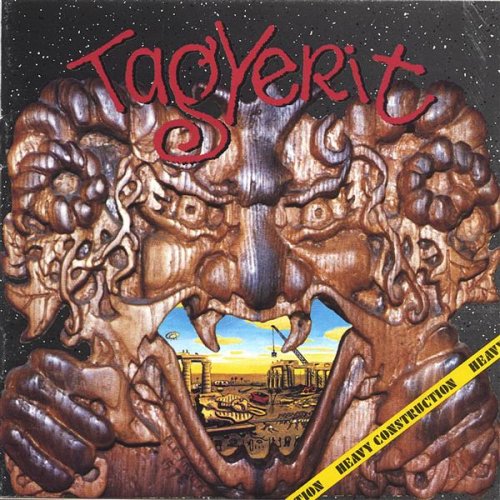 With its male / female harmony vocals, short, somewhat catchy tunes, and a folky flavor at times, Heavy Construction is reminiscent perhaps of a Richard and Linda Thompson album. That is to say, lurking beneath the fairly basic harmonies and short song structures is a subtle yet redeeming eclecticism that lends interest to the band's not-quite-neo-prog, not-quite-mainstream sound. Heavy Construction contains 13 songs, all in the three to five minute range, though few of them are really memorable. The band is essentially a trio of guitar, bass, and drums, and though their music is not complex, and lacks the brilliant solos and crafty guitar work a Richard Thompson album might possess, they still infuse their sound with a slight quirkiness and personality that is not readily categorizable. At various times one hears a folkiness akin to an electric Fairport Convention, a distinct art-pop sensibility reminiscent of more contemporary groups, and also perhaps a small hint of the American prog band Now in the overall atmosphere of the songs. Heavy Construction is not necessarily progressive, but it's not bad for what it is.