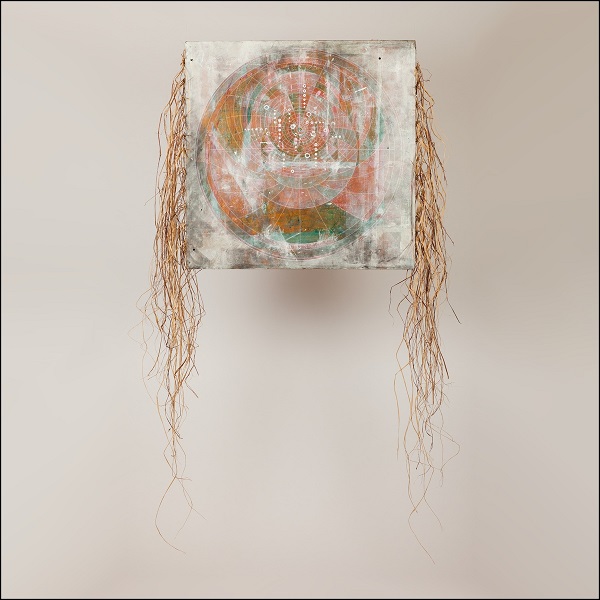 This young Canterbury group’s debut quickly garnered lots of attention and comparisons to mid-period Caravan, due in part to jazzy arrangements that feature the violin of Raven Bush (Kate’s nephew). Singer/guitarist Liam Magill even looks like Pye Hastings circa ’72, plus his guitar is more often a rhythmic element rather than a melodic device. He’s a better singer than Pye ever was, with a youthful and vibrant delivery that exhibits more confidence than one might expect. The band is ably rounded out by bassist Joel Magill (Liam’s brother) and drummer Fred Rother, who lock together with some surprisingly deft and dynamic grooves, perhaps best seen in the proggy intricacies of “Truth Seeker” or in the shuffling “Ode to the Summer.” It’s here and on songs like “Promise Me” that the ghost of early Jethro Tull rears its head and one can almost picture Glenn Cornick and Clive Bunker pumping out the fast 6/8 lines. Repeat listening softens the Caravan/Tull comparisons and the lasting impression is that of a truly modern progressive rock ensemble. Yes, they are clearly aware of their heritage, but Caravan never delved into the Crimson-esque math rock of the closing epic “Paradise Lost” or the swinging jazz and blues of “Dorothy.” Elsewhere, a wooden and pastoral vibe infuses “Black Wave” and some psych ear candy is layered over the instrumental “Night Shaped Light,” removing any doubts about this band’s chops, both as writers as well as players. Keep an eye on these guys — they should be going places.