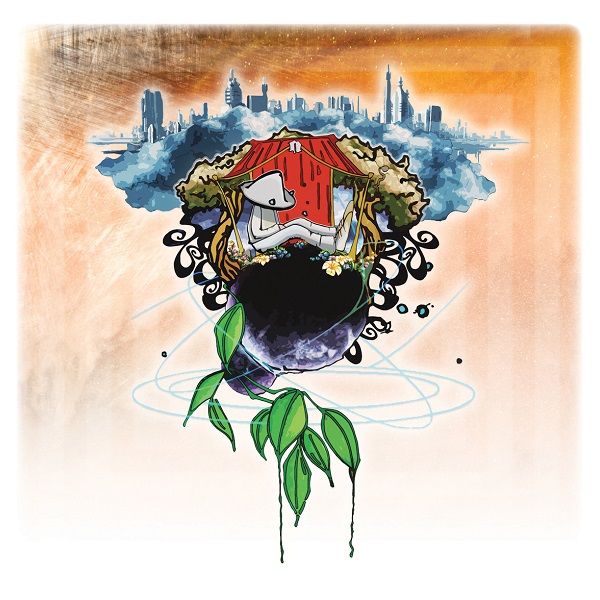 Even though they already had a couple EPs and singles under their belts, Moving World is considered UK psych merchants Syd Arthur’s first proper release. It’s actually a “maxi-EP” type of thing with only five songs, but it’s all you need to know to see where this Canterbury quartet was headed. The band — Liam Magill (guitar, vocals), Raven Bush (mandolin, violin, keys), Joel Magill (bass), and Fred Rother (drums) — create a mix of rock, blues, folk and psych that looks fondly back to the late 60s sound of bands like Jethro Tull but with a modern twist and uniquely personal identity. Phillip Barnes’ flute on “Planet of Love” brings the comparison to Tull a bit too close for comfort, though it’s the only flaw in the collection. Otherwise the vibe is utterly fresh, aided by recordings that sound as if the band is playing live in front of you. There’s also a looseness and spontaneity in the performances that belies the attention to detail and precision required to pull them off. Liam's hippie poetry and free-form melodicism have always been a signature of Syd Arthur’s sound, as proven here. But as an instrumental unit the band have also always enjoyed a telepathic connection that powers the jams, whether backing Raven’s mandolin soloing on “Pulse,” or when driving the Santana-ish tour de force “Hermethio.” Sadly, Moving World is hard to come by these days, but the band still sells it at their shows. Now you have even more reason to catch them live.