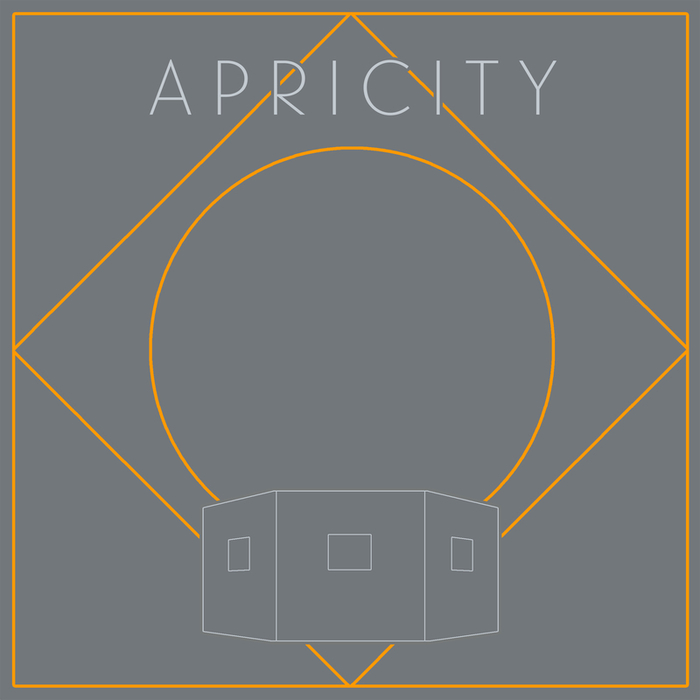 English quartet Syd Arthur made clear on 2014’s Sound Mirror that they were OK cutting the cord to the 70s Canterbury sound that gave them a following within the prog community (opening for Yes that year didn’t hurt, either). With Apricity that connection has been nearly completely severed, though there’s still much to admire and appreciate within these 10 tracks for those with open, forward-looking ears. The group’s past sonic identity had been built on guitarist / vocalist Liam Magill’s folky performances backed by multi-instrumentalist Raven Bush’s violin, mandolin, and keys. The warmth and pastoral vision of earlier days has been replaced by a modern and aggressive tension that accentuates electronics and a processed crunch. Bassist Joel Magill and drummer Josh Magill (yes, they’re all brothers) drive home the uptight arrangements with a vengeance, while employing an admirably casual freedom with time signatures. I have to admit missing previous drummer Fred Rother’s jazzier touch, but that approach would have had a hard time cutting through the din of overdrive that seems to hover over the mixes like a dirty fog. If Apricity is defined as “warmed by the sun” it’s hard to find much of it within songs like “Coal Mine” and “No Peace,” where the urban angst is almost palpable. Like it or not, Syd Arthur seems determined throughout this album to establish themselves as a modern band but with a definite twist. Whether it pays off for them in terms of chart time and public awareness remains to be seen.