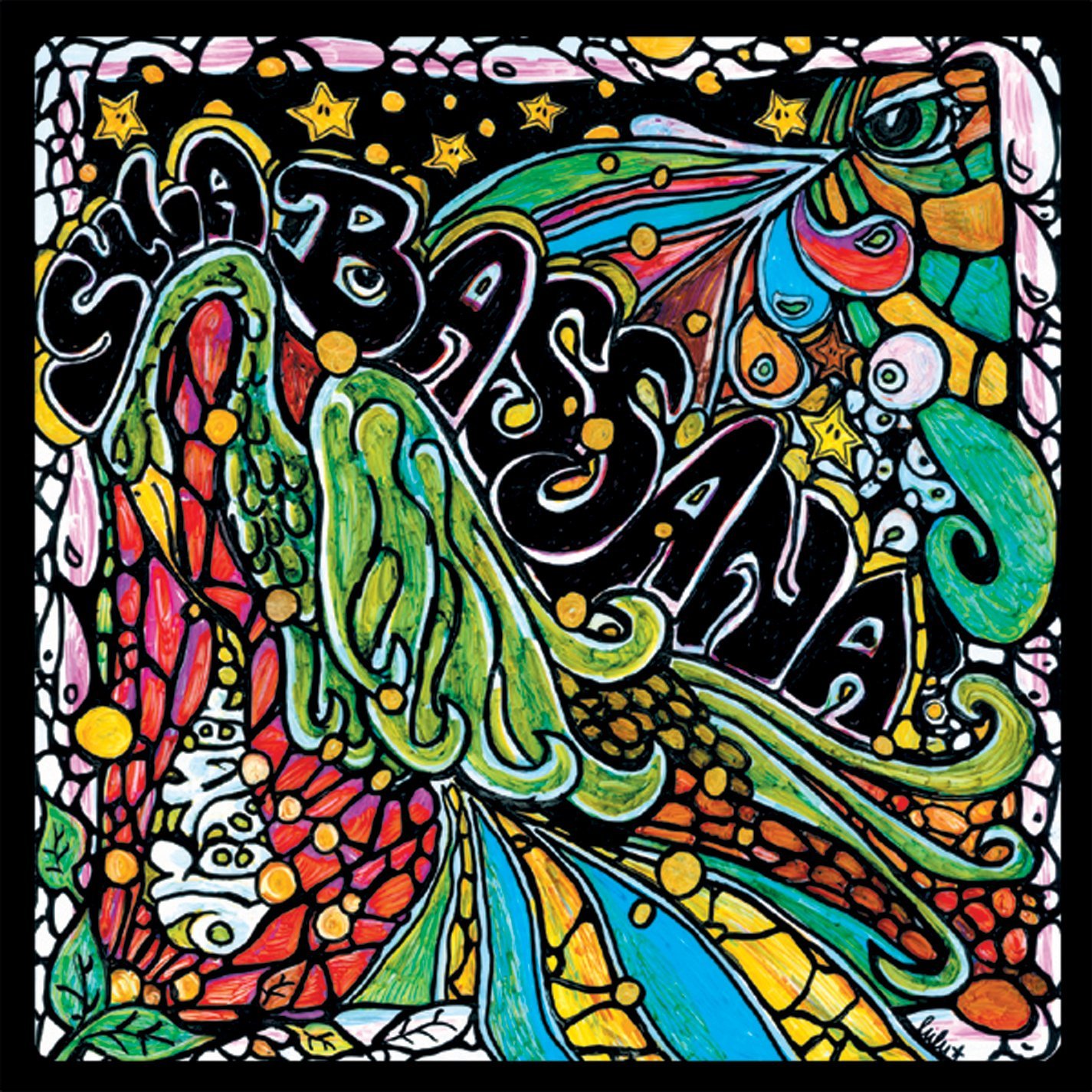 This was Sula Bassana’s debut, the solo project of German multi-instrumentalist Dave Schmidt. For an album that’s only been around for ten years, this already has quite a history, starting life as an LP on Nasoni records, then two years later as a CD on Sulatron, then reissued again a couple years later on Elektrohasch, and now we have the 10th Anniversary CD with a couple bonus tracks, back on Sulatron. This is psychedelic rock in the purest sense, with a strong vintage touch. Schmidt sings and plays all the instruments, which includes guitars, bass, organ, mellotron, lots of distortion and drums. The opening title track with its swirling clouds of heavy Leslied organ and drifty vocals sets the stage, but the follow-on “Dealer McDope” cranks it up into high gear fuzz guitar bliss. Having a cover of an unreleased Pink Floyd track (“Baby Blue Shuffle In D Major”) and a bonus track written by Syd Barrett (“Vegetable Man”) gives the proceedings added psych cred. Jump in the time machine and go back to the late 1960s when Magical Mystery Tour and Satanic Majesties ruled the airwaves of the mind, when one could sit back in the easy chair and listen to Piper or Saucerful and watch the walls breathe and the curtains melt. If one longs for the music of those heady days, then Dreamer is most definitely your ticket.