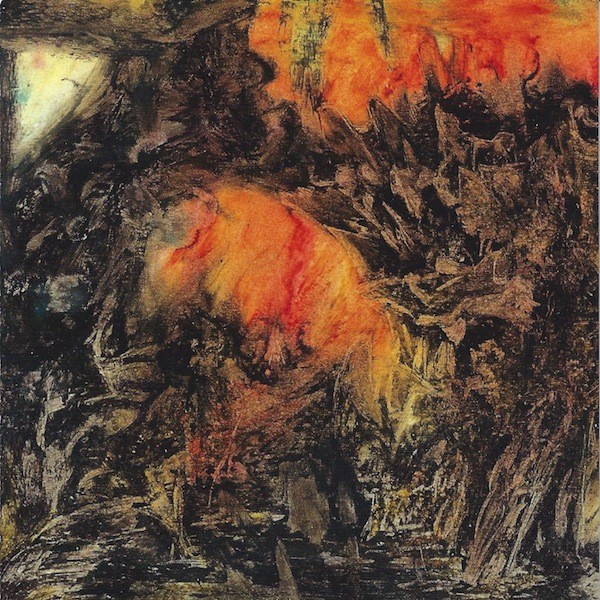 These are the recent endeavors of Sula Bassana, the pseudonym of German multi-instrumentalist and composer Dave Schmidt. Dark Days is six tracks of psychedelic acid-drenched heavy stoner rock of the highest order, mostly instrumental with a lot of fuzzed-out guitars, swirling organ, synths, Mellotron, and some occasional muted vocals, all buried in powerful atmospherics. No mistaking, this may have been recorded between 2007 and 2012, bit its pedigree is steeped in the heady days of psychedelic rock in the late 60s and early 70s. Think the classic years of Amon Düül II and Ash Ra Tempel, Hawkwind when they mattered, and a blast of Pink Floyd’s fertile psychedelic years circa 1968-1969. This is one of those discs that’s so intense that you’ll need to pull off the side of the road and wait for the hallucinations to stop. Schmidt is a one-man band, from the bass and drum rhythms up through all the arrangements and post-embellishments, the material is created in conceptual layers, where the listener can focus on any part of it, but it’s pretty difficult if not impossible to absorb all of it at once. “Underground,” the album’s opening cut, is the hardest rocker, leading seamlessly into “Departure,” which perhaps most epitomizes the connection with the classic German and British psychedelic rock experience. The title track explores a more avant-garde, yet still very rock oriented side of the SB sound, starring the Mellotron and a thousand snarly guitars. Two side-long epics, “Surrealistic Journey” and closer “Arriving Nowhere,” both push farther out than anything else here, stretching the limits in every direction, and gently driving into the depths of space. This is a long disc, clocking in at around 70 minutes, or four sides of vinyl. Either way, you’ll certainly get your money’s worth.