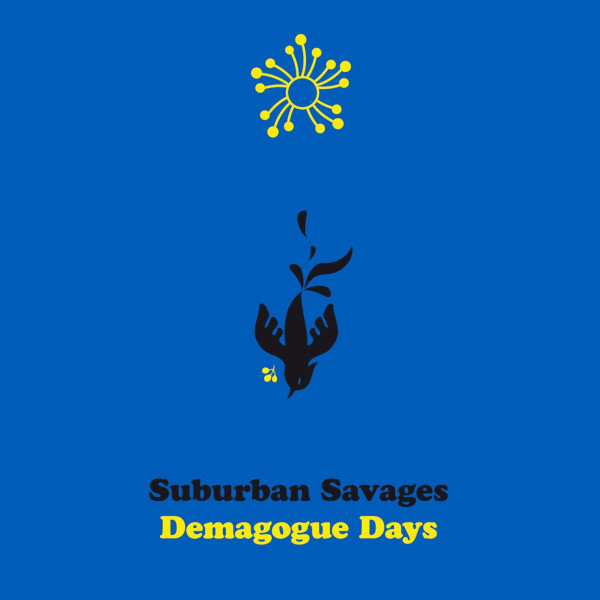 Four years after their last album, Norwegian art pop rockers Suburban Savages return with their third album, Demagogue Days. Demagogue Days is an album about communication without being necessarily a concept album. Yet the theme resonates throughout the eight tracks: “Aroused and Confused,” “Taciturnity,” “Demagogue Days,” “Krystle Fox,” “Iconoclast,” “Let’s Talk,” “Under Mirrored Skies,” and “The Silence Afterwards.” Suburban Savages were in the final stages of recording the album when the pandemic hit last year, which contributed to a sense of remoteness as they now could only work together on line, even though the band members were within miles of each other. The music is mostly light-hearted art pop and neo new wave with some prog rock sprinkled in from time to time. Demagogue Days is pleasant music, but nothing to get really excited about. Trond Gjellum of Panzerpappa formed Suburban Savages back in 2007 as a solo project so he could explore music that did not fit in with what Panzerpappa did. Over the years other musicians have fleshed out the band. If you are looking for art pop with some symphonic elements, then check out Demagogue Days.