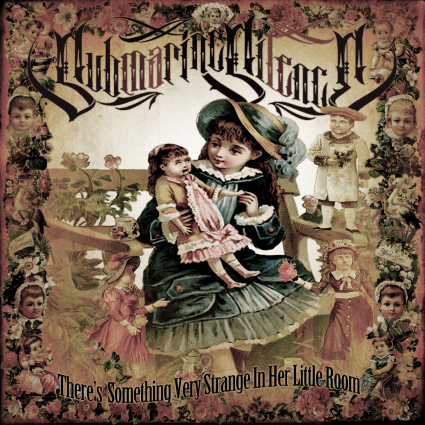 When Moongarden side-project Submarine Silence first hit the scene a dozen years ago with their instrumental self-titled debut, their sonic fabric was woven around an attempt to emulate numerous aspects of the early Genesis sound, and while one might cite a lack of originality in that effort, they nonetheless did it very well. Now all these years later, the second album is finally upon us, and while it’s a big step forward in the originality department (don’t worry, there’s still plenty of Genesis in their sound), it has its strengths and weaknesses. I hate to pile on the singer (actually two singers are credited, but one dominates most of the cuts), but his vocal approach is reminiscent of the many bad Marillion clones that dominated the neo-prog scene back in the late 80s and early 90s. In an effort to out-do “Supper’s Ready”, they have created a 40 minute, 14 part title track; there are many nice moments therein, but at other times just plods along aimlessly and bores. If one is going through the effort to create an album-length epic piece, it’s important to make certain that it changes enough throughout its duration to remain interesting at every turn. This one falls a little short, but doesn’t fail miserably. There are three additional cuts following the title suite, and on the closer “Lion of Symmetry” there are some great instrumental moments when the singer takes a break, but at nearly 11 minutes, it’s about twice as long as it needs to be. All taken, this really doesn’t quite measure up to expectations.