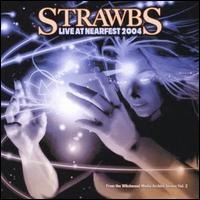 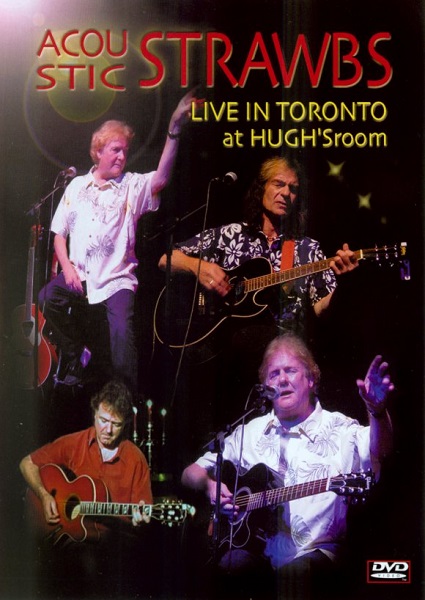 Strawbs line-ups have undergone quite a few changes in recent years. Having never seen Brian Willoughby, I was happy to view his guitar stylings since they are substantially different from Dave Lambert’s. This live DVD and short documentary is a convincing representation of how well the trio managed a stripped down configuration where vocal and the two guitar accompaniment can be underscored. High points include the medley of “Maclean Street” and Sandy Denny’s signature song, “Who Knows Where the Time Goes.” Both Willoughby and Lambert open the piece on e-bowed acoustics leading into an insightful vocal from Cousins. “Flying” and “The Hangman and the Papist” also come off strongly with the former piece spotlighting Cousin’s banjo playing and Lambert’s fitting harmony vocal. The latter piece is perhaps Cousin’s most graphic piece of story telling with the trio turning in fervent high drama. The documentary portion of the program is worth noting as Cousins serves as tour guide to the early days of the band through pubs they used to frequent.

Alternately, witnessing the penultimate gig on their 2004 US tour I am pleased to see Witchwood put out the tight performance by the reformed Hero and Heroine line-up. The set opened with “Out in the Cold” that segued into a quick tempoed “Round and Round” where keyboardist John Hawken and Lambert indicate why they were a formidable melodic front end. The sleeper and most sinister performance was a moody “Burning for Me” that swells with anticipation and is perhaps the best received song in their set. Cousins was in fine form with his gnarly delivery and contemporary slant on “New World” which exacerbated his angry vocal. Best performances include “Autumn” with its sweeping lush keys and the medley of “The River/Down by the Sea.” “Starshine/Angel Wine” and the title track from Ghosts were also assertively delivered as Lambert showed additional prowess on second lead vocal. Two new pieces from the recent Déjà Fou recording were included in the set. In summary, the Strawbs many configurations are seemingly all worthwhile endeavors for fans of their large catalog.