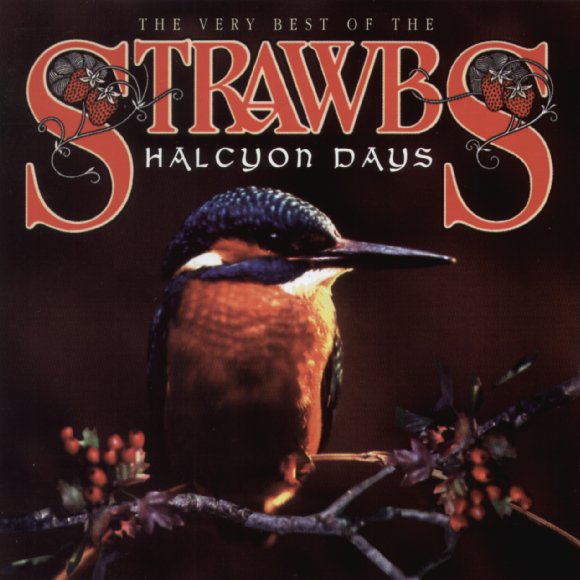 Perhaps Strawbs is one of the most widely misunderstood bands that ever confused and confounded fans for not conforming to preconceived (and often wildly inaccurate) expectations. When Yes fans heard that their golden boy Wakeman was an ex-member, they rushed to buy copies of Witchwood and Antiques only to learn that Ricky was in a folk band that, only a few years prior were an acoustic trio of guitars and banjos doing bluegrass covers. And what about that singer Dave Cousins, sort of like a flowery Bob Dylan with a British accent. This wasn't anything like Yes, and sadly, for many this would be their first and final impression of the band. In fact, from a purely folk perspective, Strawbs was probably the most progressive of a group of 'electric-folk' bands (which included Fairport Convention, Pentangle, Steeleye Span, and others) that came out of England in the late 60s. After an obscure debut album which was released only in Denmark, singer Sandy Denny bailed for greener pastures with Fairport, who already had a major label deal. Denny's replacement, Sonja Kristina, didn't last long either, moving on to Curved Air. Down to a trio again, Strawbs signed with A&M Records, and would end up recording nine albums and two best-of compilations between '69 and '75, first as a purely electric folk band, then later assimilating elements of progressive rock, classical, and pop. This two-disc full-length compilation exhaustively covers their years with A&M, and includes many rare singles and B-sides that have slipped through the cracks, as well as some of their best album cuts from that period. Those longing for the haunting title track from their 1975 Ghosts album need look no further. Also here is the majestic "Blue Angel" from the obscure 1972 Dave Cousins solo album, three rare Hudson / Ford singles recorded around the time of Bursting at the Seams, and the shimmering "Golden Salamander" from their final A&M album, Nomadness. Conspicuously absent are any of the songs penned by lead guitarist Dave Lambert (from Bursting... onward), the classic "Tears and Pavan," and the dreamy masterpiece "Autumn" that opens the Hero & Heroine album — I suppose they would've needed a third disc for all the great stuff they missed. Still, this is an outstanding compilation that should serve as an excellent introduction to the band, or as a supplement of lost and rare tracks for the longtime fan.