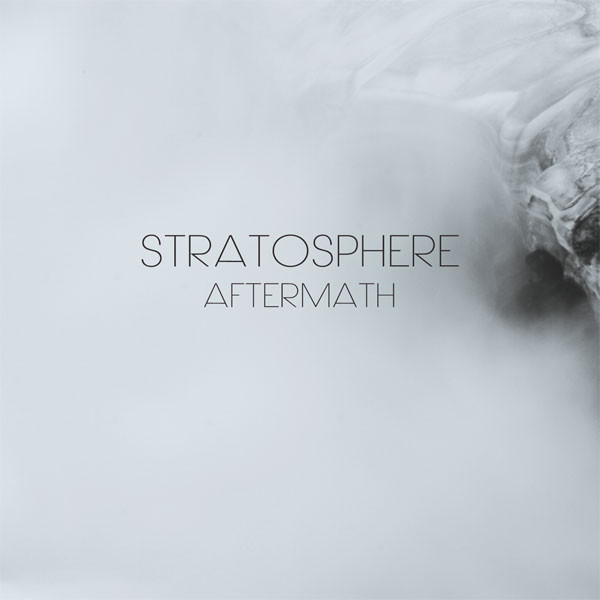 Stratosphere (a.k.a. Ronald Mariën) has been evolving his musical craft since the early 90s, starting in a more industrial / experimental area and then gradually moving towards more shimmering ambient soundscapes incorporating some of those strengths, which is where we are at with Aftermath, his second release for the Projekt label. Like its predecessor, In a Place of Mutual Understanding from 2013, friend and associate Dirk Serries (Fear Falls Burning, VidnaObmana) is on hand for support, although to what extent is not so clear; the credits on the disk don’t offer a lot in the way of details, and it would be interesting to know what instruments and processes are behind the floating textures and loops that form the foundation of all the pieces at hand, as it doesn’t seem like your standard synthesizer fare. Guitar overlays are evident on many of the cuts, but the earthy grit that underlies them is spun into a magical mysterious web that sometimes defies any easy identification, seemingly made of numerous overdubs of processed acoustic and electric instruments to produce a simple yet effective tapestry. As such, the lack of details is probably an effort to let the six long tracks just speak for themselves, which they do quite capably. The textural soundwalls that feature on every cut are powerful and immense in thir depth, revolving and glistening as they go through a slow evolutionary growth, not unlike some of the early non-sequences works by Richard Pinhas / Heldon. From a listener perspective, this is one of those albums that one could just put on repeat play and let it go for hours on end.