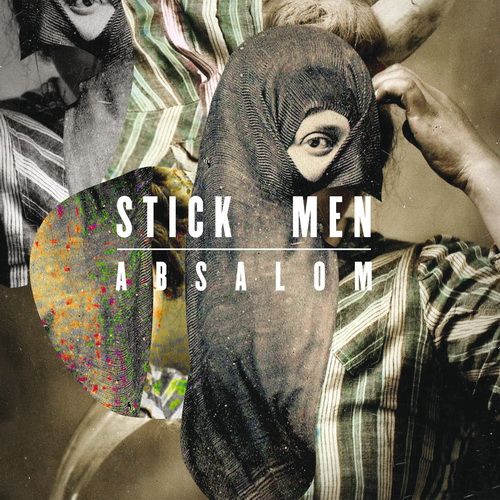 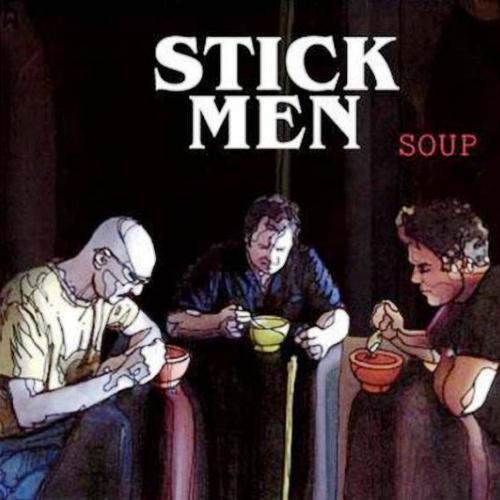 It's been a number of years since the Tony Levin Band was active, though of course Mr. Levin himself has been busy, with a couple of solo albums and frequent work as bassist-for-hire. Stick Men is his current going concern, and these two CDs comprise two slightly different configurations. Soup places Levin with fellow King Crimson alum Pat Mastelotto on drums and new guy Michael Bernier as a second Chapman Stick player (hence the name). The music does share some qualities with the 90s incarnation of Crimson, with lots of tricky rhythmic patterns, virtuosic passages casually tossed off, and crunchy dissonance. And Levin's vocal tunes even have a playful quality like some of Adrian Belew's exhibited. Given the limited instrumentation, they manage an incredible variety of tones and colors, from the kind of bright percussive sound the Stick is known for to any number of heavily distorted and modified tones resulting from either effects devices or unconventional techniques like bowing the strings. There's also a wide variety of moods and tempos, keeping proceedings from falling into any ruts. With two guys playing the same instrument, there are times when it's hard to tell who's doing what, though some of the bass lines have that famous Levin sound to them. (I'll avoid possible embarrassment by not calling out any titles.) Every track is a winner, with the three-part "Hands" suite being a favorite. They provide a nod to the history of progressive rock by doing an impressive arrangement of Stravinsky's "Firebird Suite." The tight coordination is peppered with little moments of chaos to keep things interesting.

Absalom comes a year later, and now Levin and Mastelotto are joined by Markus Reuter, who plays touch guitars of his own design rather than Chapman's Stick. The overal style is quite similar, with much impressive playing that avoids being showoffy. If I think of some of the qualities I enjoy most in music, Stick Men hit (or tap) a lot of them just right: killer riffs — check, complex arrangements — check, catchy melodies — check, odd meters — check, wide variety of tone colors — check, balance of arrangement and improvisation — check. It's like they looked into my head and designed their music to lure me in. I willingly give in, Stick Men. One thing about a lot of complex music is that it doesn't groove — things change so much that the rhythmic momentum doesn't fall into the kind of patterns that are so nice to hear. Stick Men's music may be complex, but it sure as hell grooves.