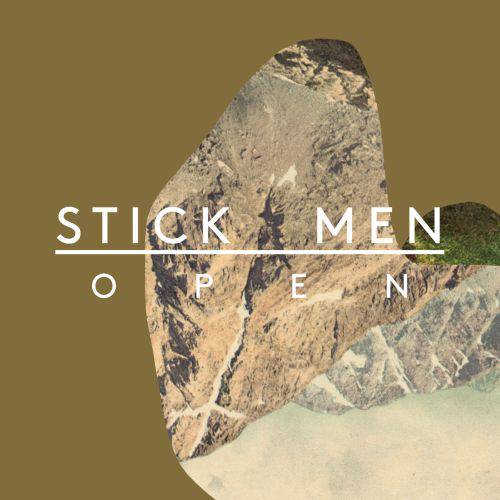 After 2011's Absalom, this is the second release by the Markus Reuter version of Stick Men, and it's a very different beast than that album. Rather than tightly composed, intimately rehearsed music, this is nearly a full hour of improvised sounds. Anyone who's caught the band at any of their live shows knows that improvisation is an integral part of their aesthetic, so it's good to have that documented on Open. It helps that they're all such skilled players who are acutely attuned to each other — it seems no matter how fiery the playing becomes, they manage to leave each other space to shine. The aural landscapes range from droning near-ambient overlapping loops to intense rhythmic workouts. For those who haven't seen the band live, there is some similarity to the kinds of textures found in later-period King Crimson improvisations (THRaKaTTaK). Aside from Pat Mastelotto's percussion, which is easily identifiable, the division of labor between Tony Levin and Markus Reuter is nearly impossible to deduce. While there are a few of the trademark Levinisms from time to time, most bits could be from either player. Of course, there are degrees of improvisation, and it's hard to tell how much planning went into these eight tracks, so I won't gush about telepathy. Suffice it to say that if you like the band's composed work, it's fairly likely this set will also appeal to you.