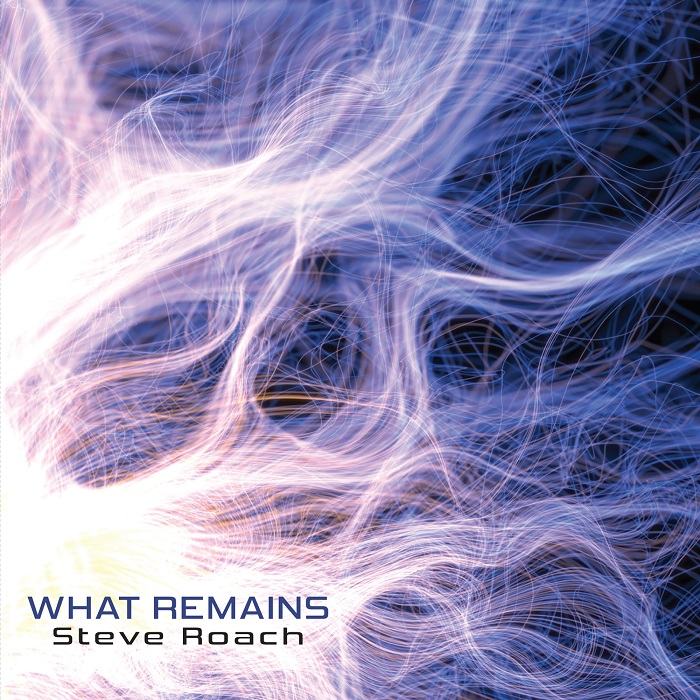 The creative well of Steve Roach never goes dry — it just keeps giving and giving, with close to 200 releases to his credit since the early 80s, and he still has the time to nurture other like minded musicians following a similar path forward, as well as producing live events such as Soundquest Fest. His is truly a life of dedication to a type of explorative music that remains well outside the popular realm, yet for the listeners who understand and appreciate it, there are no substitutes. What Remains, released August of 2022, exists as something of a calling card for the array of electronic-based minimalist styles he has been bringing to life in recent years, and would likely serve as an excellent entry point into his vast catalog for the uninitiated. The album consists of four lengthy tracks that open the doors into different aspects of Roach’s mysterious and elegant soundworlds, from gentle floating ambient to sequencer-driven shimmering panoramas, and mystical interwoven textural fields to powerful dreamy tribal explorations, quite often all existing at the same moment in varying degrees. The set opens with “Currents of Compassion,” a 26-minute epic that begins with a drifting space meditation built on various Berlin-style sequenced undercurrents delivered concurrently. As the piece moves forward in time, it morphs and reforms itself repeatedly, though the listener may well not even notice the dramatic changes in progress, the evolution from one minute to the next is subtle and fluid. By the fifteen minute mark the tribal and squenced aspects have faded well into the background with big colorful textural swells now dominating. “Prometheus Passage” at a mere seven minutes builds on the textural aspects, adding bold washes of deep colors to the mix as it proceeds, merging seamlessly with “The Gone Place” where the percussive sounds return and blend with all that was built in the previous piece for the duration of an album side. The set closes with the fifteen minute title track, a pure wealth of majestic floating bliss without a lot of busy sequences, warm sounds that extend seemingly indefinitely into space without any apologies, a realm of sheer beauty. What Remains may be a statement, or it may be a question, or it may be a little bit of both.