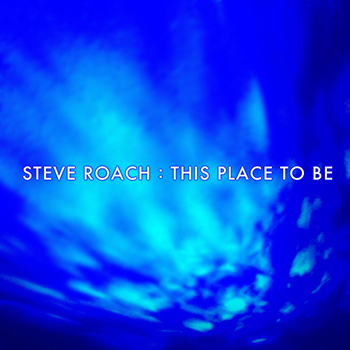 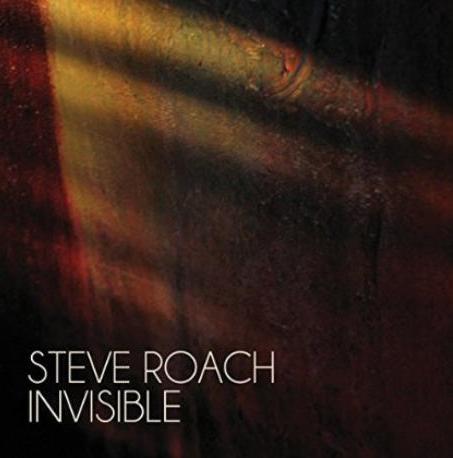 This Place to Be is the reissue of one of Roach’s finest long form pieces (that means a single 74 minute track) from 2016 that went out of print quickly after its original release, now made available again for those who prefer their music on a physical medium. Count myself among them. Other than a tiny note under the Timeroom Editions on the back cover (and on the disc itself) stating that this is the 2019 edition, this is exactly the same recording as the original — it hasn’t been remixed or remastered in any way. How do you improve upon something that was perfect from the beginning, anyway? Roach has a number of albums similar to this, a single track that runs 70 minutes or longer, and soothes the soul and spirit over the course of the voyage, preparing the listener for a deeper level of consciousness or ultimately slumber. The only mystery here is precisely how the sounds were made; obviously, modular analog synths, samplers, loops, and other factors figure in, but here there is no percussion at all, just beautiful expanding and retracting layers of cyclical loops upon loops of varying periodicity; the fabric and texture of each varies and slowly evolves over the duration of the piece. Since the only rhythms here are the slow cycles that breathe and release, occasionally adding some coloration or new textures along the way, the best way to listen to this is via total immersion in it, loud enough to hear every detail while one reflects, meditates and allows themselves to be overtaken by it completely.

About a year and a half earlier, in the final days of 2015, Roach undertook a similar long form project titled Invisible, again released in a very limited edition of 300 copies, the first 100 signed and sold only at two concerts in Tuscon in early 2015. Again, the only thing distinguishing this reissue from the original is ‘2019 Edition’ on the disc and back side of the digipak. Constructed in a similar way (layers of synths and loops), it differs from This Place to Be in that it is far more solemn and darker, drifting ever deeper into the introspective abyss. Also here are some deep bass pulses and other sampled sounds (subsonic shifts and curiosities) that recur in a somewhat irregular manner, not as any kind of rhythm, but as aberrations in the ongoing sonic fabric of the piece. The reader may be wordering why these two were reviewed in reverse-chronological order, and the truth is that Invisible begins to do its work where This Place to Be leaves off, taking the listener ever deeper into the subconscious realm. After 144 minutes of listening to these two, back to back in the order prescribed, the listener should be in some place completely new on the other side of the wall of sleep.