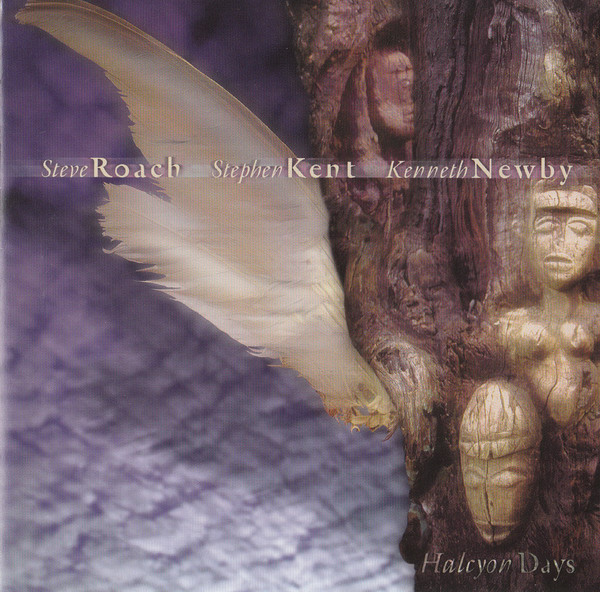 Teaming Steve Roach up with Lights of a Fat City / Trance Mission musicians almost seemed like an inevitability to me due to their mutual fascination with didgeridoos. And there are a lot of them here, their tonal variations endlessly fascinating and spellbinding. This is more rhythmic music then you'd expect from Roach and more ambient than Trance Mission, and the combination you'd expect is not far off the mark. As with most of Roach's music there is a sense of the profoundly mysterious, and his influence in the realms of modern indigenous music is as large here as it is with any of his other collaborations. This reminds me in many ways of his Origins album, yet his "electron groove creations" give the music a sort of middle focus, where weird and undefinable noises, the spiritual cries of animal totems, and the transcendent dance of the medicine man writhe in splendid ecstacy. I particularly like some of the pieces where the usually ambient didgeridoo takes the forefront as a rhythmic empetus, portraying the cry of the hunter in the midst of a timeless tropical jungle. Endlessly fascinating and as hypnotic as a shamanic chant; Roach, Kent, and Newby seem the natural team, as inspired and as creative as Suspended Memories.