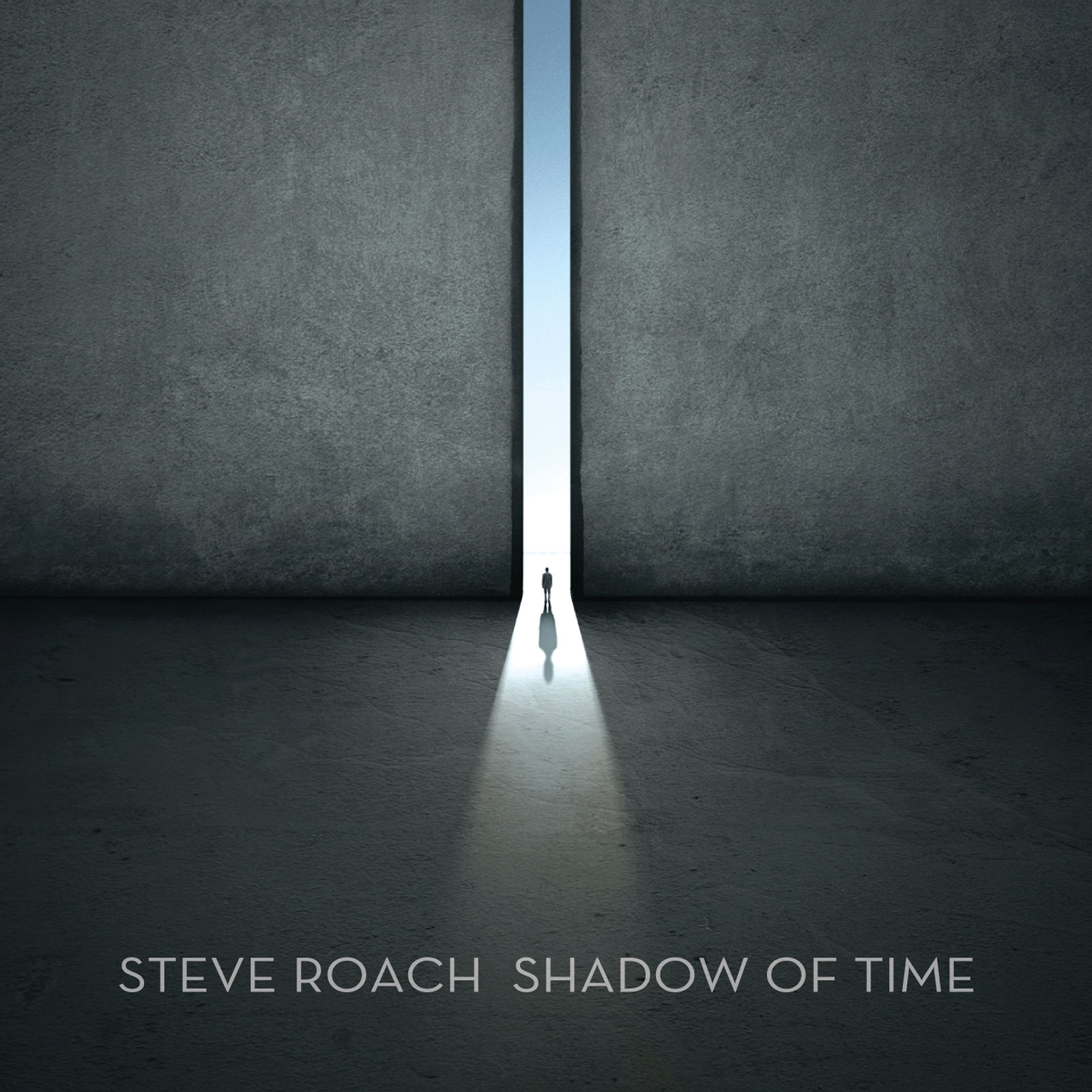 Shadow of Time takes Steve Roach’s sound full circle to the mid-80s introspective atmospheric period highlighted by his Quiet Music series and Structures from Silence, and even some more recent revisits to that period like 2002’s Darkest Before Dawn. The inward-folding meditiative passages on the three long tracks herein flow effortlessly as textures and forms swell and ebb as if the sound is breathing, pulling the listener into a deep floating space field. The three cuts take a similar approach, the difference being the overall pace of the evolving drift, the contrast in the dynamics between shadow and light, and the textural interplay between the swells and voids. This is the music of dreams, highlighting the passage from consciousness and light through seemingly endless portals moving the listener into ever deeper subconscious levels where mystical images form around the cyclical interplay of waves on waves. Make no mistake, this is entirely free-form and floating, with no percussive sounds to be found anywhere within, but there is a structure to it all nonetheless, though the edges of the structures are soft like a pillow of clouds moving through a starfield in the night. Shadow of Time is the quintessential Steve Roach floating ambient form, one can put it on repeat and listen forever. The CD contains around 74 minutes of music, but those who want more can opt for the download, where the second track “Night Ascends” is expanded from a mere 24 minutes to almost 80 minutes. Either way, the effect on the listener is the same.