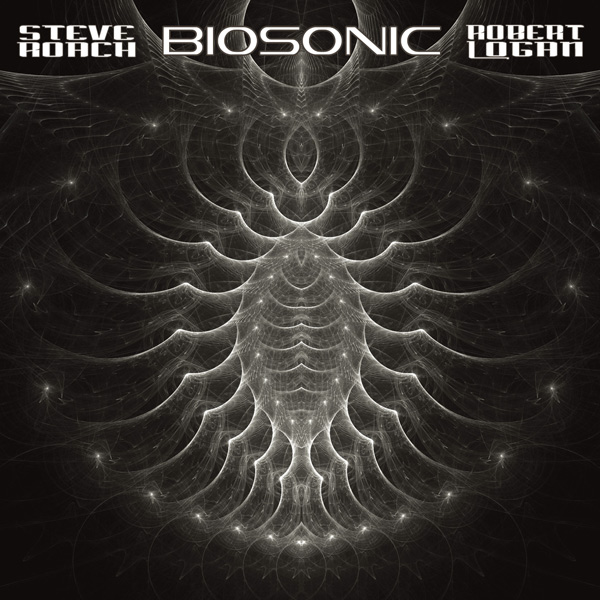 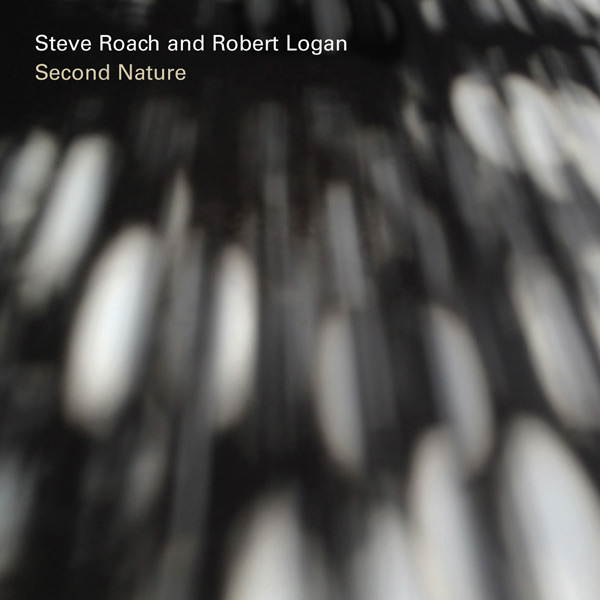 Long-time floating ambient innovator Steve Roach, the man who nearly single-handedly created this genre, branching out of the electronic music tree now pairs up with British innovator Robert Logan, half Roach’s age, for this pair of new releases that couldn’t be more different from one another, yet in spite of the contrast, both of these releases bask in the pure emotion of sound, blending sonic tranquility and brisk energy, each in their own way. The core melodic content on much of Second Nature seems to be the spirited outpouring of feeling via Logan’s electric grand piano, like a drifting improvisation that carries the listener from one passage to the next through a shimmering cloudy upsurge. Roach adds his arsenal of analog and digital synths, loops, textures, and effects, creating a complete organic soundworld in which it all can exist and flourish. There are four discrete tracks herein, all varying lengths from around seven minutes to nearly thirty-two, each lastig just long enough to saliently make its point and then envelop the listener in further development and variations, with striking and spectacular results, especially on the title track. The combinations of sounds (soft, effected piano, studio ambience and heavy atmospherics) in certain parts may occasionally remind the listener of Kit Watkins in his Beauty Drifting period. Incidentally, both of these releases clock in at over 70 minutes each, so there is plenty of time to get lost in this world.

Biosonic, like its name (and album cover art) implies, is a collection of explorative pieces that take a more rhythmic approach, both composers working with synthesizers, sequencers, rhythm machines, samples, and loops thereof. You may see all that and start thinking Klaus Schulze or something, but you would be wrong; this is very explorative, and even though rhythmic in nature, it’s like very little I’ve heard before, not only in Roach’s catalog, but anyone’s. The approach is busy and organic, with swells of melodic sound trading off with the sequenced chatter, shimmering loops and repeating cells of found sounds. Here the nine tracks all fade together at the edges so you essentially get one ever-evolving continuous piece for the entire duration, split into nine movements with titles like “Ecdysis Activation,” “Amniotic Universe,” and “The Biomechanoid Lifecycle Revealed.” It definitely evokes a different and contrasting feeling than the soft and gentle approach of Second Nature, with very dense and mysterious sonic structures throughout, with new sounds coming at you from every dark corner as one passes through this lengthy H.R.Gigerscape. The ongoing mind-expanding intensity that builds and morphs throughout will provide plenty of interesting listening for dauntless sonic explorers.