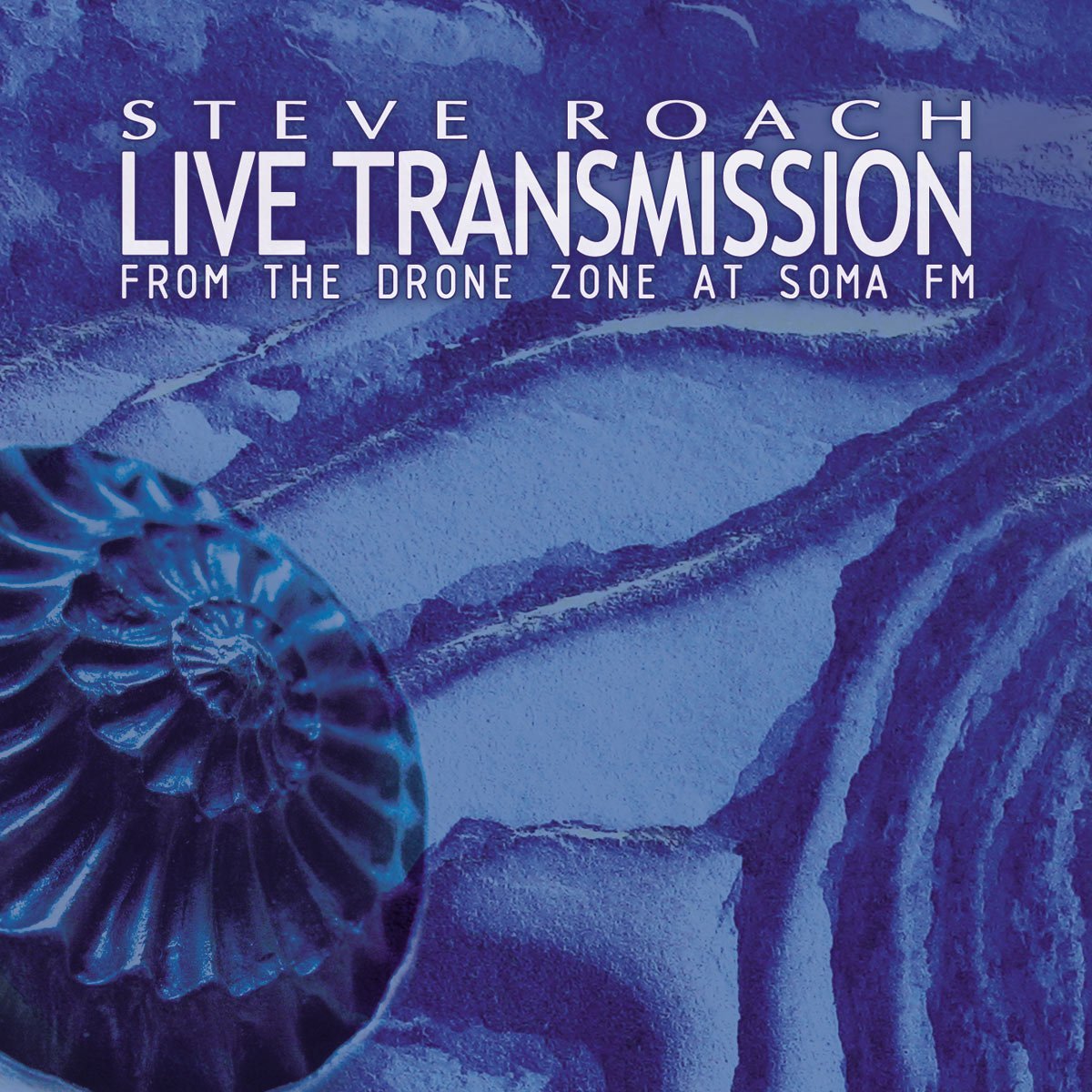 The element of magic that keeps it interesting and intrigues – in this case the listener, is its mystery. Once all the secrets are revealed and the creative processes are laid bare, that mystery is gone forever. So it’s not with a lot of regrets that I say I don’t want to know all the details of how this music is made. Certainly there are synthesizers… lots of them, modular analog and sampling units and such, loops of hand drums, didgeridoo, and whatnot, all amid an ocean of studio type effects, in this case brought into a live setting. The peaceful, dreamy and floating sounds that emanate from Roach’s rig may seem effortless, but the man has made his life’s work coming up with new sounds and different ways to achieve that magical state that a listener perceives. I recall attending one of his live shows, slowly descending into that state where consciousness meets slumber, only to be surprised when I opened my eyes suddenly at one point to see Roach on stage very busily working the boards and patches and generating live loops from his didge and drums. So what we have here are two discs of a live performance at SOMA-FM (a San Francisco based internet radio channel) on May 7th, 2013, eight tracks that pretty much join together seamlessly apart from where one changes the disc. Those who have experienced a few of his hundred-or so previous releases and collaborations, and are tuned into his trajectory will know what to expect here – a warm ocean of floating sounds that morph and change in slow motion, presenting fragments of melodic color amid mysterious textures and tones. For those who haven’t tuned in to Roach’s wavelength yet, this is a fine a place as any to get on board. Be sure to give the music plenty of time to reveal itself over numerous plays and different states of consciousness.