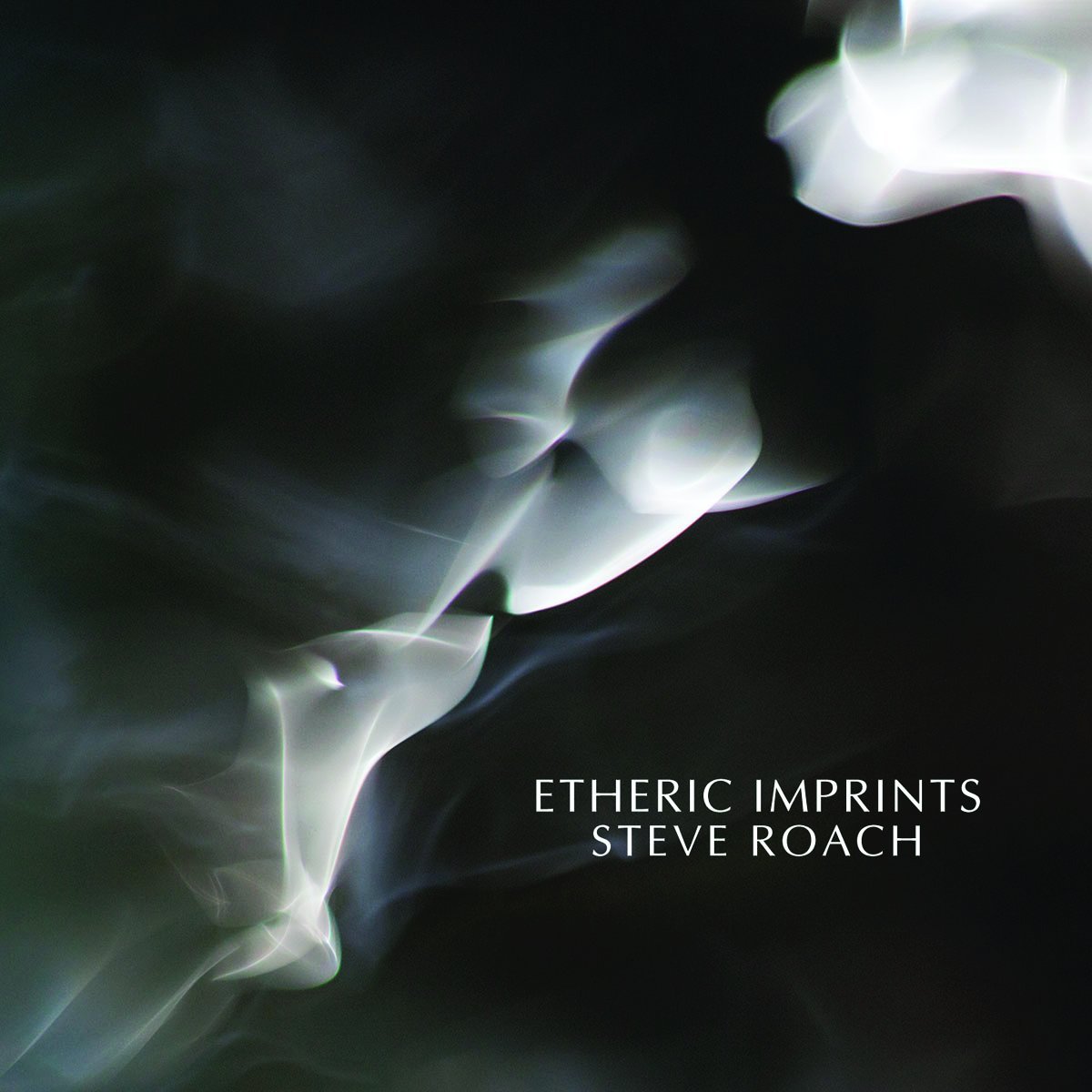 The floating ghostly smoke image that adorns the cover fits the music perfectly, drifting freely in space, never tethered to any notion of rhythm or structure, yet moving and melodic. Here soundworld creator Roach is back in his best known element, a reflective and introspective form that moves intimately with the spirit and subconscious through an ever-floating pathway of mysterious emotion and perception. On the opening title cut, which clocks in at nearly 30 minutes, one can hear that the drifting ambient melodics are built from the basic sounds of a piano, heavily processed and stretched into space, warped and bent into sheets of shifting currents, gently morphing into peaks of subtle chaos and deep spaces of stillness, rising and falling like the solar winds. Three more side-long cuts seem to be more dense, vast and synth based, but follow a similar emotional thread, evoking a shimmering world of spatial consciousness with multi-layered cosmic waves drifting outward and inward in all directions. Throughout these four pieces, the sound cuts through the surface of the listeners awareness and heads straight for the subconscious, offering illumination and shading as it goes, transforming the core perceptual experience and altering mood. Perhaps after a thousand plays I will begin to know this music as music, rather than as an experiential journey, if I ever get there, but for now every new spin is a magical web of surprises at every turn, filled with things I had never noticed before.