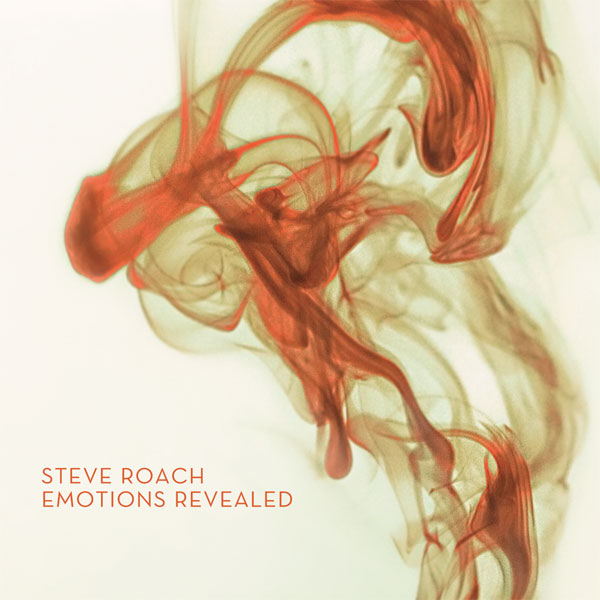 This latest entry in Roach’s catalog is an archival release of two long (and long lost) recently rediscovered pieces recorded in 1983 during his formative period (around the time of Now, Structures from Silence, Empetus, and Quiet Music) in Southern California. For whatever reasons, these were never included in any of his releases from that period, but are in fact two shimmering gems that are definitely worthy of attention. The opening title track is a nearly 25 minute journey of forward-moving cycles of perussive and bell sequences, an explorative main theme repeats with variation while ambient textures morph and change in the background, informed generously by the early 70s German school of electronic music. Following that, we have “Firelight,” one of Roach’s very first long-form floating environmental pieces clocking in at a little over 26 minutes. It’s a slow looping piece that recycles and folds over itself, while introdicing new sounds and feelings. This is a rich and multifaceted composition built on deep emotional introspection, breathing and flowing with a focus on stillness and solitude, that points toward the direction of much of his ambient works in the years since, though this seems a bit more quiet and introspective, without a lot of the multilayered density of his recent works. All taken, these are two essential discoveries from the lost and found that offer a working glimpse into Roach’s early years.