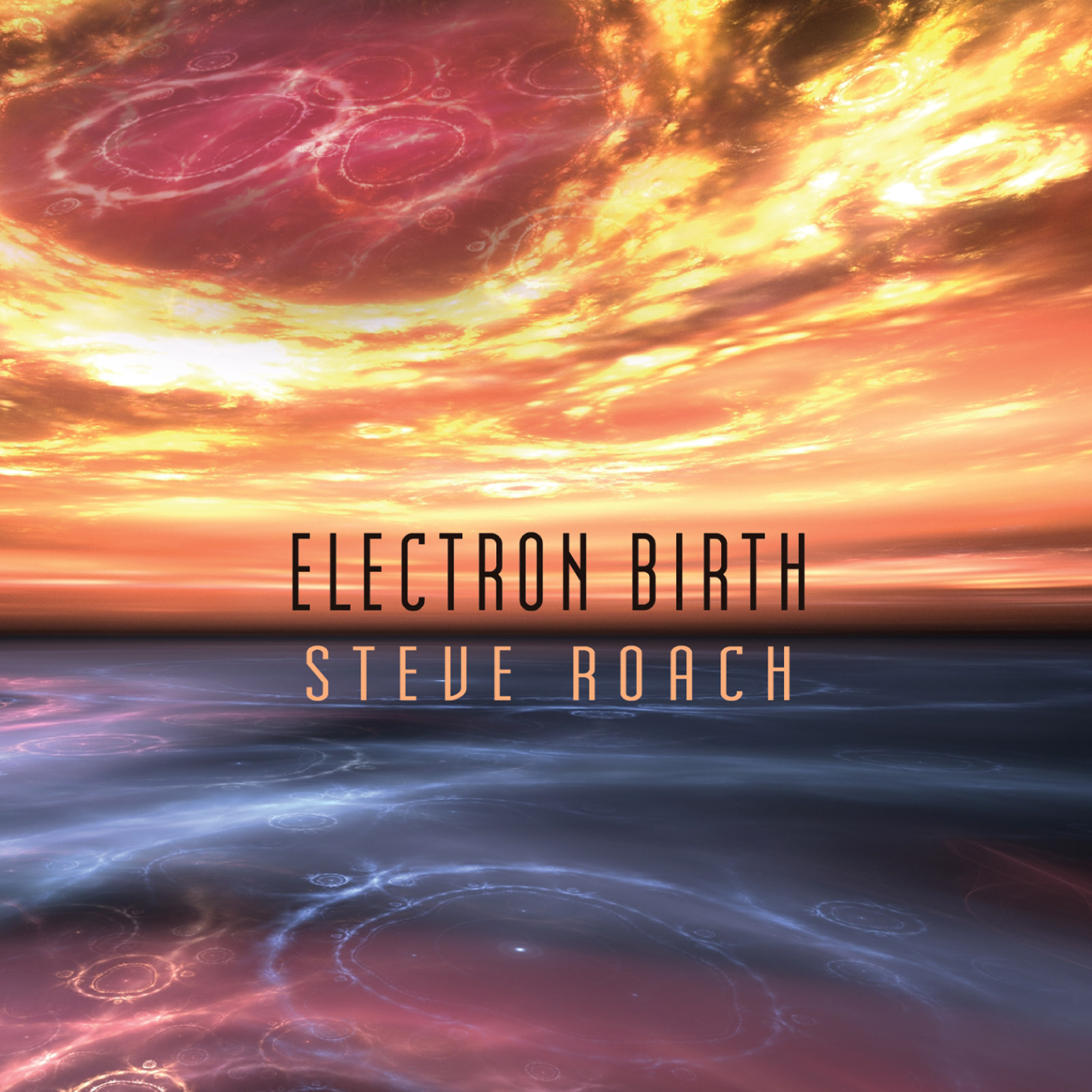 In most circumstances, a CD with only two tracks would be considered a ‘single,’ but when the total time of the two tracks approaches the 70-minute mark, and consists of two essentially expanded electronic meditations, we are suddenly suspended in the timeroom of Steve Roach, a completely different world where interwoven threads of sonic energy flow inward to a point and outward in all directions at once. The 55-minute title track that opens the set is a multi-layered sequenced piece in the classic Berlin EM style that seems to be in a constant state of evolution, the slower atmosperic drifts coming to the surface occasionally while the more busy kaleidoscopic sequences dodge and evolve, raining colorful melodic fragments in all directions while dominating the proceedings of the piece, never far from the surface. Surprisingly, or perhaps not, the title track was recorded live in the studio-like environment of the Galactic Center in Tucson, Arizona on February 11, 2018 in front of a live audience. I say surprisingly because as multi-layered and dense as the piece is, one would suspect this could only be something created in the confines of a studio, meticulously building the layers up and out and mixing them in the process; but Roach has a lot of experience creating live experiences like this, and many of them have been made available in recordings. As his other recent primarily sequenced releases like Molecules of Motion and Skeleton Keys clearly exhibit, this is a new level of complexity and depth for the pioneering classic German electronic music sound. The closing track, “Cloud Currents,” a studio creation in its entirety, is much shorter in length, barely over twelve minutes, but no less powerful, offering a beautiful crystalline landscape of floating ambience, with ever-shifting colors and atmosperes in slow moving waves that caress the soul like a blanket of warmth on a cold winter night under the stars.