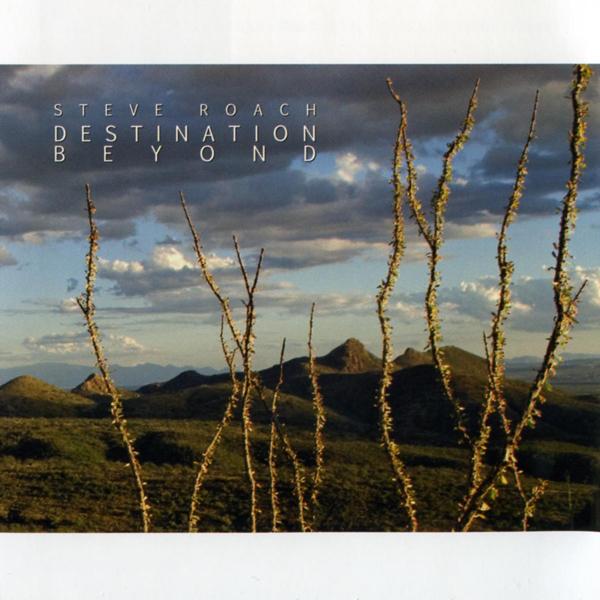 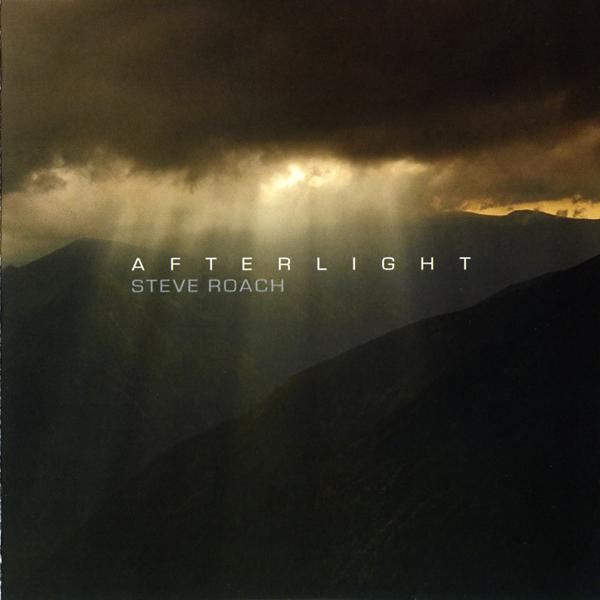 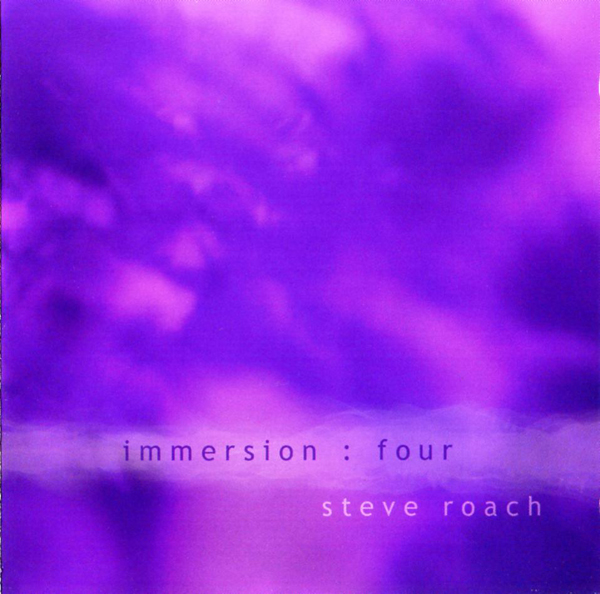 Steve Roach released these three CDs as an individually numbered boxed set or as separate items. As with any minimalist music, you are not on the fence: as you either love it or loathe it. All three feature a continuous track with only keyboards, which require varying degrees of concentration to enjoy. Destination Beyond is a journey. The piece starts off as a quiet drone then picks up speed and at the end flows into nothingness. I sort of imagine the piece as 1) Warming up your car; 2) Picking up speed slowly until you are cruising at 75 mph down a desert highway; 3) You arrive at a vista with miles and miles of empty sky, and you wonder, what is out there? 4) Then you turn around and go back home after a wonderful long drive. This CD works well as a companion to a good book and a libation of your choice.

Afterlight could be looked upon as a continuation of Destination Beyond as the liner note alludes to “after the stillness, comes the afterlight.” This is definitely not background music. Throughout the piece, one gets shimmering landscapes which act like the sea, with wave after wave of dreamlike and thought provoking sounds that envelop your sense of being. I would recommend doing nothing but concentrating on this piece while it is in your CD player.

Immersion: Four is a further volume of which Roach says “needs to be played continuously at low volume.” This is music to work by. It is mystical, dark and brooding. To be frank, nothing much happens during the course of the piece with the exception of a 70 plus minute drone. Not that this is a bad thing. It is an example of where Roach has been heading the past few years. Immersion: Three was a three CD set and the new release continues on in the same fashion as the previous releases. All three discs are welcome and valuable additions to the Steve Roach legacy. As of now, the box set is sold out but the three individual volumes are available at Roach’s website.