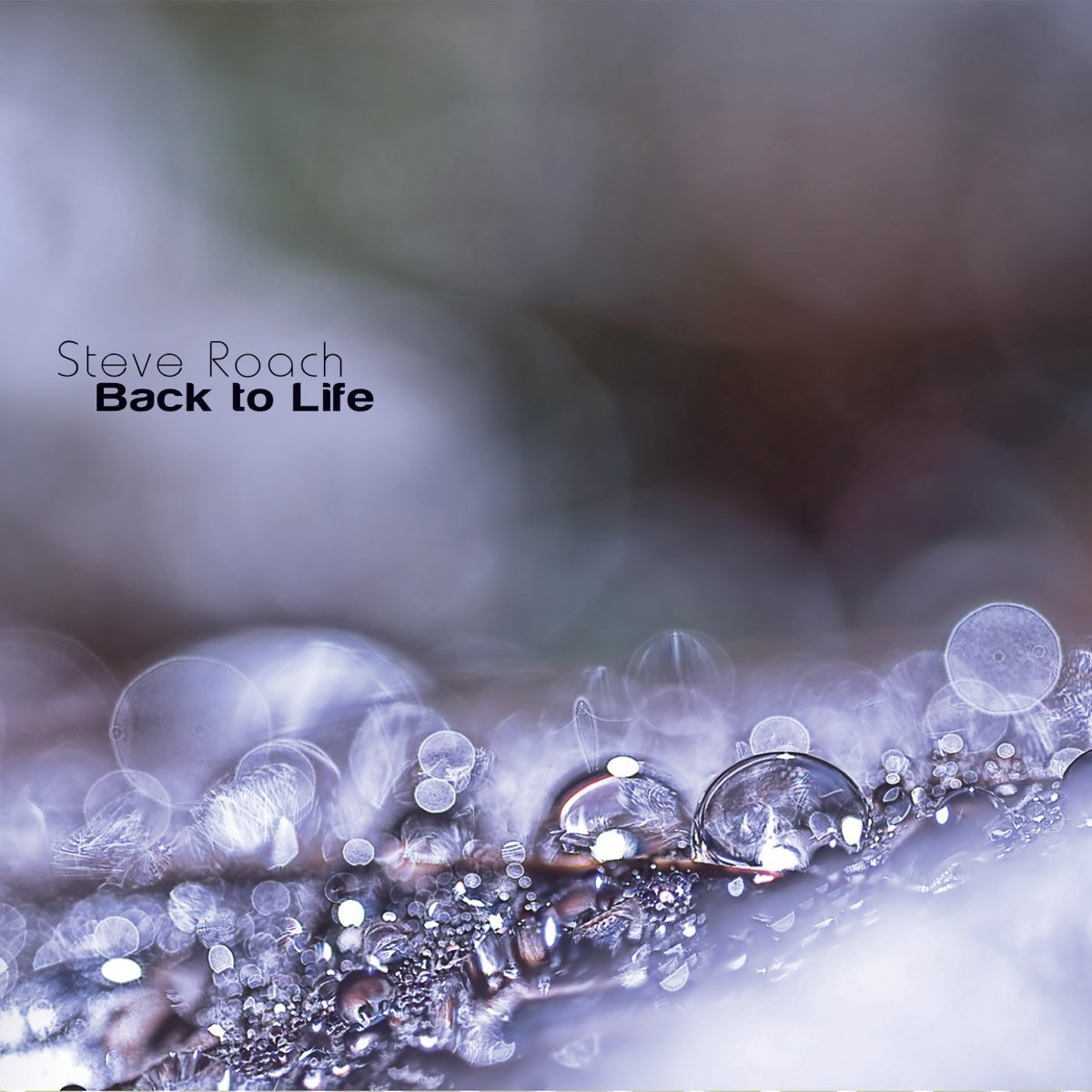 Roach presents another mystical journey into deep-dream space spread out across two full length discs. Even though disc one contains seven titles, make no mistake, it is one long continuum that shifts mood and pace in six different places along its 74 minute path, occasionally approaching darkness, but otherwise filled with light, textures, and muted tonal colors. The second disc contains only one piece, the appropriately titled “Mist of Perception,” that is essentially a linear exploration and re-exploration of the same themes, each with slightly different perspectives, navigating deeper into inner worlds exploring shimmering textures and percepts of imagination. Those who have experienced Roach’s long-form floating ambient work before will be right at home here. This is more kinetic than some of his quieter works; there is always something going on, any number of parts or levels that the listener can focus on, feeding the expanses of the imagination. As the listener travels with the music – especially on “Mist...,” eventually it doesn’t matter as the sounds and imagery fuse into the psyche, eventually becoming on in the same, there are no places here to hide. Again, I can’t recommend Roach’s music highly enough, but if one is coming from the virtuosic chops and complex compositions side of music, appreciating the subtle nuances of the floating ambient experience will take time to learn, absorb, immerse within, and appreciate, but ultimately it will lead into a whole new relationship with the worlds of sound, on an entirely new experiential level.

Bass Communion - Pacific Codex – Steve Wilson of Porcupine Tree has his hands in any number of diverse musical projects. One of them, Bass Communion, is his ambient drone explorations with Theo Travis. Bass Communion has been...  (2008) » Read more