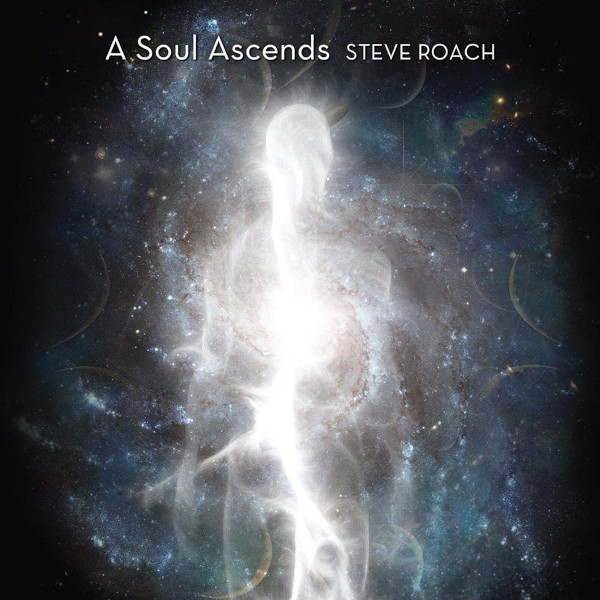 In the four decades that Steve Roach has been making music, he has released close to 150 albums, both solo and in collaboration, maybe even more that I’m not aware of, and each new release has some vestigial connection to all that have gone before it, while also adding new elements that take on new directions – sometimes the changes are bold and sometimes incremental, and even other times reach back even further to elaborate on ideas that were committed to the lost and found, to be worked further, branched out and blossomed into new ideas. That may be the case with A Soul Ascends, which seems to draw on energies and emotions going back to some of his earliest works, calling forth several of the expansive and spacious works from the mid-80s, with a new glowing warmth that establishes a certain mark of the present. A Soul Ascends, by its title seems to have a connection to some personal loss, but that’s not something that is forced on the listener; in fact on its surface the music here is quite beautiful and angelic, slowly morphing and breathing as it goes forward in an unstoppable quest for inward tranquility. It consists of three extended movements; the first is the longest at just over thirty minutes — “The Radiant Return” moves patterns of successive colors, shades, shadows and brilliance slowly across a floating sonic canvas, where deep textures and soaring brilliances meet and overlap, like filters that interchangeably obscure and colorize the light of the sun, moon or stars. The second movement, “In Present Space,” is similar to the first, though at about half its length, continuing at roughly the same glacial pace, but occasionally fades to complete blackness. The third and final movement, “Reflection in Ascension,” is another long one, opening up some new textures via subtle sequences blending with the slow-morphing sounds introduced in the earlier movements. Like many of Roach’s works, one might get some extended mileage by putting this on in end-to-end repeat mode for an all day or all night marathon.