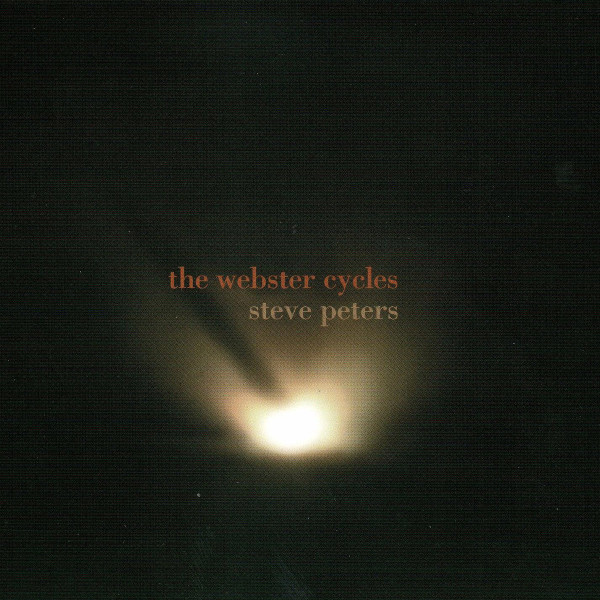 One usually thinks of the trombone in its more typical context as an essential part of a jazz ensemble, filling in the melodic low end parts between blazing trumpets, saxophones, and such. On its own, however, the trombone can be a beautiful and pastoral instrument with a unique voice and timbre, capable of far more than its role in the jazz setting. Steve Peters has set out to exploit those more subtle and expressive voices in its personality in this thirty-minute composition for six trombones, all played by J.A. Deane via overdubbing. The individual parts shift and shade one another in slow moving kaleidoscopic patterns, revealing the subtle textures and rich harmonics therein. Equally important is the sense of space created when only one or no parts are being played, the ensuing emptiness being an integral part of the compositional intent, a sort of suspended memory of the last note heard, resolving when the next series of parts moves into view. The studio reverb plays an equally important role, creating a softness that feeds the overall feel of the composition, ultimately creating a very relaxing quality. One might be reminded of some of the earliest material by Gilbert Artman’s Urban Sax, although in this case the trombones have an even more intimate voice. The only minus is that it is only thirty minutes, and over all too soon; this is a perfect application for a CD player’s endless repeat mode.