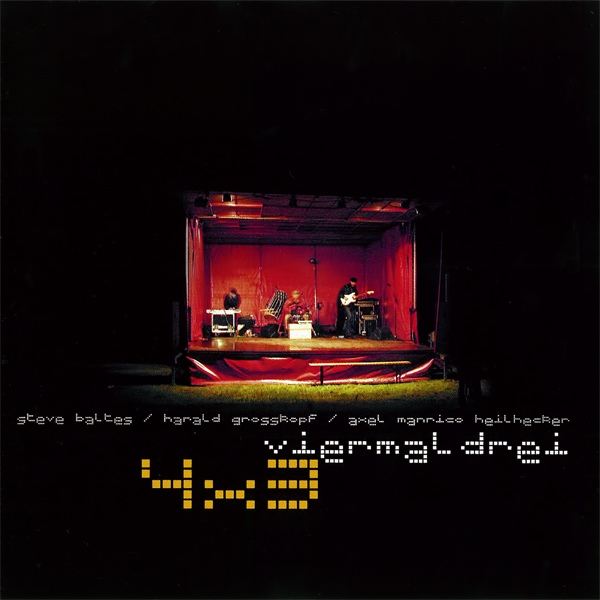 Having been associated with the likes of Ashra and Klaus Schulze, these three guys decided to venture out on their own and see what they could come up with. The result forms a highly successful outing of four long jams of electric guitars, aggressive rhythms, and electronic loops and samples. It’s like Berlin school mixed with rock and maybe even the sensibilities of long freeform jazz, at least in terms of the way the musicians just open it up and play off of each other, feeling the musical moment. Though I’ve heard Baltes has a penchant for precision, the result feels spontaneous and visceral. The emphasis is on long tracks that captivate with hypnotic beats and circular musical patterns that repeat into infinity. “Blue Lake” sounds like an Ashra track with pumped-up drums. “Crazy Snake” mixes lots of beats and samples into a more concentrated burst of energy. “White Deer Skin Dance” makes very good use of a Manuel Göttsching sample, the end result being even more Ashra-like than “Blue Lake.” Finally, the disc hits its peak with “The Long Walk” as strong electric guitar plays to powerful but slightly more restrained rhythms, and rhythmic structure gives way to texture and sonic exploration. Great stuff.