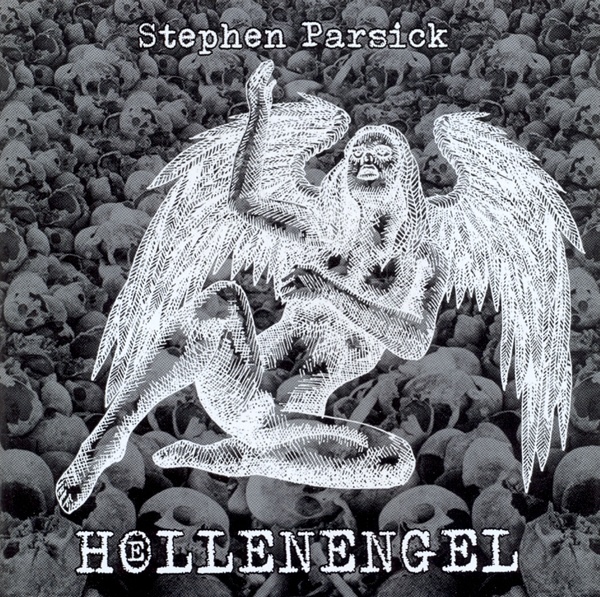 Stephen Parsick, the other half of the well known (in EM-circles) German formation Ramp has made an album that immediately floats into dark realms. Travelling side by side with Vangelis, dark strings, and strange effects echo the experimental soundscapes of Invisible Connections. It’s not a cold darkness where, for example, Brian Williams (Lustmord) gropes about, although it can sound threatening, there’s always the warmth, thanks the use of warm sounding analog synths. Despite the dark character, the music can breathe high emotions like in the high pitched icy outbursts near the end of “Das Lied vom Ende.” Halfway through the album Parsick seems to have run out of ideas a bit and begins to repeat himself. This doesn’t have to be a flaw, just think of the many film soundtracks which often lean on a few strong melodies, since the whole album is completely drenched in this atmosphere. Parsick sadly has no surprises for us in store. Recommended to the friends of the not-too-experimental dark stuff.