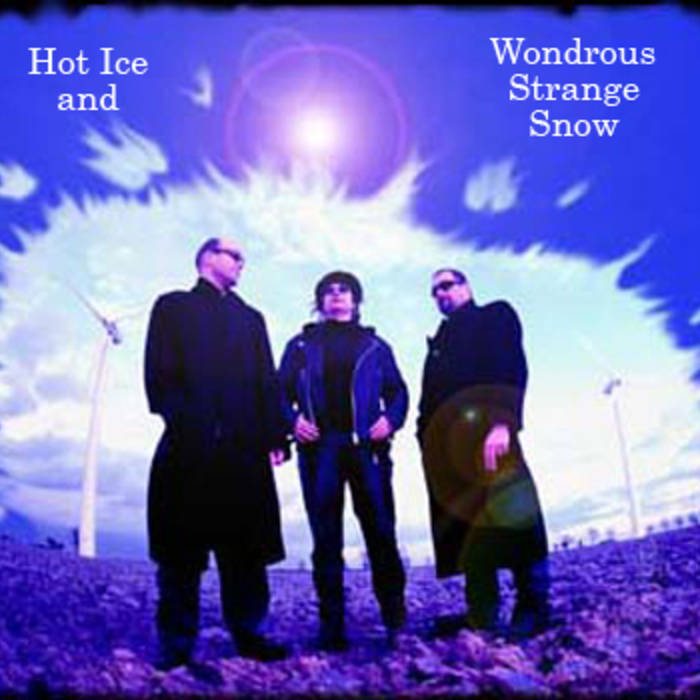 Not really a sequel, but certainly a long time coming. Anyone recall the Earthstone album Seed? At the time it was receiving some good reviews, actually people were raving about it; I know I liked it. The Earthstone album was a side project for Stealing the Fire’s Chris Phillips (he was joined by Chris Bond). Aside from Mr. Phillips, Stealing the Fire features Tim Lane (guitar, keyboards, bass) and Saff Edye on vocals. Musically this album is very much in the vein of the Earthstone album; lots of guitars and keyboards and the dreaded electronic percussion. Saff’s vocals are great; she fits this music well. She’s more folk than rock. The real strong point here is the interplay between guitar and keyboard, and a knack for tasty little instrumental breaks. This is very much a modern album, but you can tell the players are well versed in the golden age. I can’t really describe it well, but I find the keyboard sounds to be just, well, perfect. They bring to mind a few bands, but it would be a disservice to say they sound like anyone. The bottom line here is lots of guitar over heavy keyboard sequences. Hard driving themes thick with electronics. And a very sophisticated drum machine. Listeners to Earthstone will like this for sure, but I would recommend this to all.