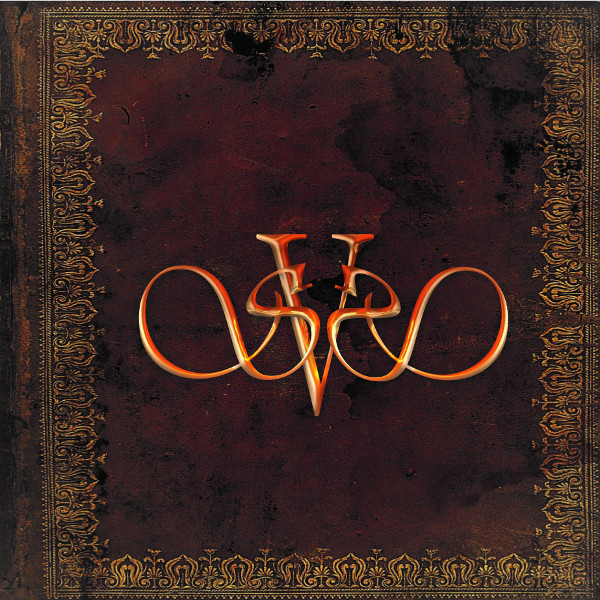 Aleister Crowley was an English occultist, ceremonial magician, poet, painter, novelist, and mountaineer. He gained widespread notoriety during his lifetime (1875 - 1947), being a recreational drug user, bisexual, and an individualist social critic. He was denounced in the popular press as "the wickedest man in the world" and a Satanist. However, Crowley remained a highly influential figure over Western esotericism and the counter-culture. About two years ago, Twink and Jon Povey, original members of The Pretty Things, decided to compose music set for some of Crowley’s poetry. Jon felt that Crowley was ahead of his time and had written the book on outrageous behavior, in other words the embodiment of rock 'n' roll. He read Crowley’s poetry, was struck by what was between the lines, and wanted to expose what he felt to be the true Crowley. The first song he penned was “Crowley and Me,” touching upon the similarities between Jon’s and Crowley’s spiritual journeys. He composed the rest of the music by subject from Crowley’s poetry and the melodies creatively emerged from the words. The band name Star Sponge Vision comes from one of Crowley’s personal spiritual visions. Jon (keyboards, grand piano, vocals, and narration) wanted to work with younger musicians, so he and Twink (drums) enlisted Max Gibson (lead and acoustic guitars), Nick Ferris (lead and acoustic guitars), and Ed Sykes (bass and ethereal guitars) to join the band. The result is a set of 13 psychedelic / progressive rock songs that remind me of Michael Moorcock’s solo work, his time with Hawkwind, and Elric of Melniboné. There is a definite 70s vibe running throughout the music: melodic guitar runs, lush symphonic keyboards, bluesy / jazzy piano, and dark fantasy ambiance. There is even a bit of The Pretty Things peeking through on “The Buddhist.” Crowley and Me is an interesting collection of songs that can be experienced on a number of levels. You can simply listen to the music in the background or you can dive into the lyrics and explore the occult mind of one strange man.